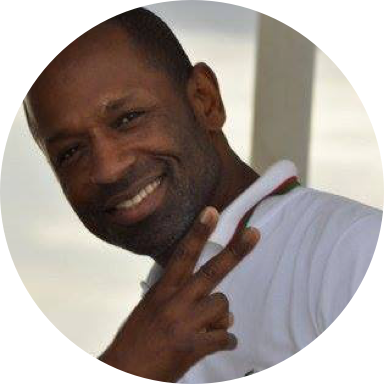 Rupert Gayle is a veteran of the Canadian music scene, with over 25 years of expertise ranging from his own career as an artist, to artist management, A&R and songwriting.

He has won numerous SOCAN #1 awards, including Epic/Sony BMG artist Keshia Chanté's "Does He Love Me", Idol runner-up Rex Goudie's "Run" and George's "Talk To Me".

Rupert's most recent activity includes several songs on the debut album by Shiloh (Universal), hit singles "Stay With Me (Always)" and "Runnin" by Canadian R&B singer andole/tanjola songwriter Dru, as well as the singles "Bad Girls" and "Body Body" by R&B superstar Massari.