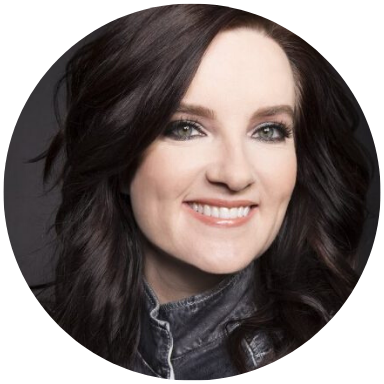 When you grow up in a small town, oftentimes, your dreams are all you have. Whether it's to become a football star or a father, a homecoming queen or a hairdresser, your dreams might be the only thing that keep you going. For Clark, the dream she harbored in her small hometown of Morton, Washington, was to be a country singer. Sure, once she moved to Nashville, she had successful cuts as a songwriter [The Band Perry's "Better Dig Two," Miranda Lambert's "Mama's Broken Heart," and Kacey Musgraves' "Follow Your Arrow" which won the CMA Song of the Year Award in 2014], but being an artist in her own right was a dream she had stopped dreaming until three years ago when her first album, the stunning 12 Stories, debuted.

Along with Sturgill Simpson, Ashley Monroe, Chris Stapleton, and Kacey Musgraves (who provides guest vocals on "Daughter"), Clark is part of a new vanguard in country music — one that tips a hat to tradition, while not eschewing its evolution. "I see what's happening right now and I feel this groundswell of people who love... I would say 'country' music, but I'll take it a step further and say 'real' music. I feel like there are people who are starved for that," she says. "The only music I've ever made is country music. The only music I've ever really listened to consistently is country music. And I want to keep that alive, so there's a responsibility in that, for me."