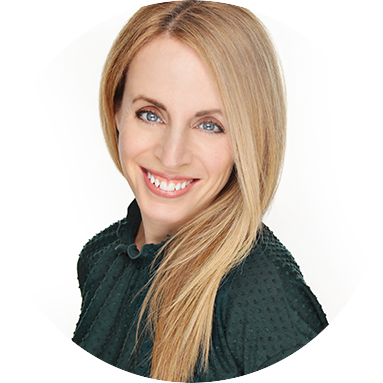 Born and raised in Pittsburg, Kansas, Jenn Schott was destined to have a career in music. It’s in her genes. Her grandfather was the concert master violinist for the CBS orchestra including the Ed Sullivan show, her father was a university professor of woodwinds, and her mother is a flutist. After graduating with a journalism degree from the University of Missouri, Jenn made the move to Nashville to pursue a career as a songwriter.

Since then, her songs have been recorded by artists including Tim McGraw, Rascal Flatts, The Eli Young Band, Gloriana, Jana Kramer, Billy Ray Cyrus, Pam Tillis, Lonestar, Kelleigh Bannen, Francesca Battistelli, Lucy Hale, Jamie Lynn Spears, and Restless Heart. Jenn co-wrote Mickey Guyton’s debut single, “Better Than You Left Me,” which was named one of Billboard’s 10 Best Country Songs of 2015. She also penned the title track of Tim McGraw’s Grammy nominated album, “Two Lanes of Freedom,” which was the namesake of McGraw’s 2013 summer tour. Jenn’s other past radio singles include Restless Heart’s “Feel My Way To You”, Katie Armiger’s “Unseen,” Billy Ray Cyrus’ “A Good Day,” and pop artist Lucy Walsh’s “1882.” In addition to her success in the U.S. country market, Jenn has also had songs released by top-selling artists in Canada and Australia.

Jenn is an alumna of Leadership Music and proudly sits on board of the Nashville Songwriters Association International.