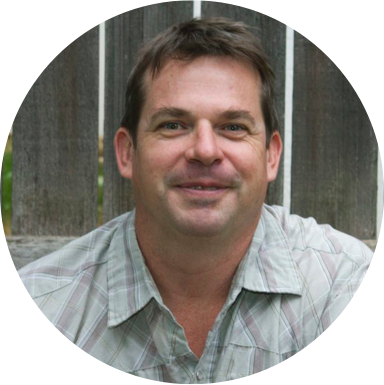 Lee Johnson is an award winning singer/ songwriter, multi instrumentalist, recording engineer, and producer. Lee’s influences delve deep into the roots of rock, folk, country, bluegrass, blues, reggae/island, and more. His songwriting style is geared towards compelling hooks, emotional connection, well crafted lyrics, and melodies that stick in your head! Lee’s live shows are high energy, and he uses Live Looping, which allows him to improvise lead guitar licks seamlessly over rhythmic progressions. Lee also includes ukulele in his live performances. Fans have commented recently that Lee’s live shows displayed “outstanding, rare talent”, and “a gift to listen to”. Scroll down this page for more complete info, including discography of cuts with other artists at the bottom!

Lee was born in Edinburgh, Scotland, and is the middle child of 5. His family moved to the US when he was pre school age, and landed in Branford, CT. Lee’s family continued to move to new towns every few years throughout his life. As a result, Lee became immersed in his music. Growing up, the guitar became Lee’s best friend! He started with piano lessons around age 8 and switched to guitar around age 11. Lee spent lots of time learning cover songs, and began writing his own songs around age 13. By age 14 or 15, Lee and his friends started several bands after school. When Lee graduated from Reno HS, he moved to Boulder CO to attend CU Boulder, where he received a BA in Environmental Science. A couple years later, Lee then attended UCD Denver for a Degree in Music and Sound Technology. Looking back, Lee always struggled to make decent grades in High School and College, until he switched his focus to Music, when it became easy to do well in school with hardly any effort!