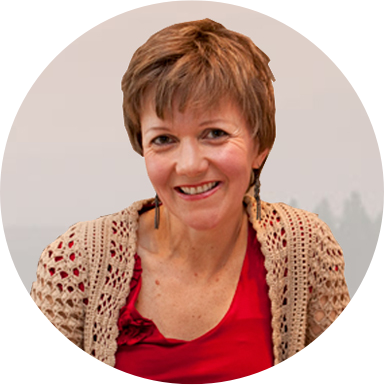 With one foot in Boston, one in Nashville, and roots in the Midwest, Mary Haller combines her musical background with her love of language in crafting songs aimed at the commercial country, pop and film/TV markets.

Haller is signed with Nashville publisher Woody Bomar/Green Hills Music Group in Nashville.
She has had numerous cuts by artists in the US and Europe and sync placements in network and cable television.
Upcoming releases in 2019 include the title cut on Jenny Tolman’s new album, “There Goes the Neighborhood,” and a cut by Jessica Mack, star of the CMT docu-series “Music City,” on her upcoming EP.
Haller’s songs have won and placed in the finals of nationally and internationally-recognized contests such as the International Songwriting Competition (ISC), USA Songwriting Contest, American Songwriter Lyric Contest, and the NSAI/CMT Song Contest.
Haller earned her Masters Certificate in Songwriting from Berklee College of Music’s online school and was recipient of a Berkleemusic Paul Simon Celebrity Scholarship.

As a writer and publicist, Haller has worked for a number of Boston-area arts and educational institutions, including the Boston Symphony Orchestra and Massachusetts Institute of Technology (MIT), where she was Director of Arts Communication for sixteen years.

Haller enjoys solo-writing, co-writing and topline-writing. She divides her time between Massachusetts and Boston, where she lives with her husband, teenage daughter and Havanese pup, Gracie.