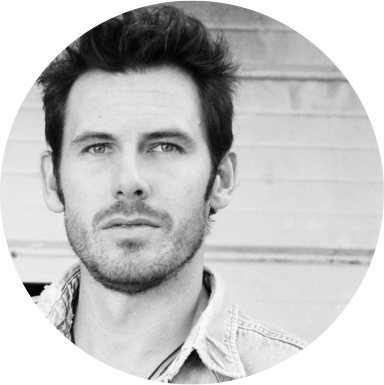 Matt, a native Texan, has been singing, writing songs and playing the piano since age 5. His style is a fusion of country, rock, pop, gospel and the blues. He moved from San Antonio to Nashville when he was 18 to study music, recording and production techniques at Belmont University. Upon graduation, Matt began focusing on making a living as a recording artist and songwriter. He started playing with his band in small venues around Nashville and in Texas. In 2002, he moved to New York City where he continued playing his own songs in clubs around Manhattan. While in New York, Matt also began producing and arranging music for film and television. In 2005, he secured a spot on tour with legendary Rock n' Roll Hall of Famer, John Fogerty, playing keys, guitar, mandolin and singing background vocals. He moved back to Nashville in 2005 and in March of 2007, signed a publishing deal with Blacktop Music Group.

He is now a staff writer at Anthem Entertainment in Nashville and has recently formed a band named "The Beagles" with Nashville songwriters Rick Huckaby and Ward Davis. Matt is an impressionable artist in his own right and will continue to write songs, produce albums and perform his music in front of audiences because he truly loves making music and connecting with people.

Matt's work can be heard most recently on Capitol recording artist Eric Paslay's upcoming album. Matt has two tracks on the album including "All or Nothing" and "Keep On Falling".