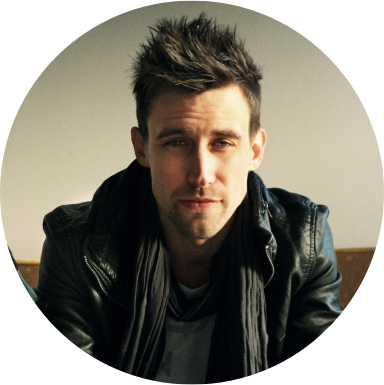 But music isn’t Rogers’ sole passion. With a bachelor’s degree in writing from Misericordia University in Pennsylvania, and a master’s degree from the esteemed S.I. Newhouse School of Public Communications at Syracuse University in New York, Rogers has proven that his writing aptitude spans far beyond song lyrics.