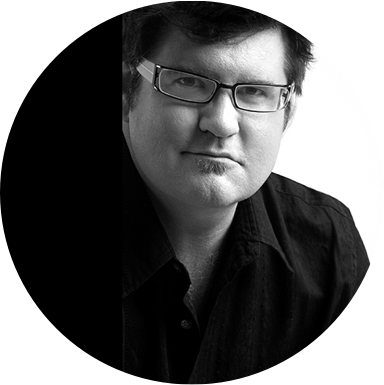 Monty Powell is an award-winning songwriter who has seen his songs on over 50 million albums sold. For the past 25 years he has worked with artists such as Keith Urban, Rascal Flatts, Chris Cagle, James Otto, Jo Dee Messina, Chuck Wicks, Diamond Rio, and Lady Antebellum.

He is also a best selling producer, having produced Diamond Rio's first three albums, as well as Keith Urban's band The Ranch.

In 2011, Monty appeared on Lady Antebellum's "Own the Night" album with the tracks "As You Turn Away" and "Somewhere Love Remains", and on David Nail's "Sound of a Million Dreams" with the track "I Thought You Knew".