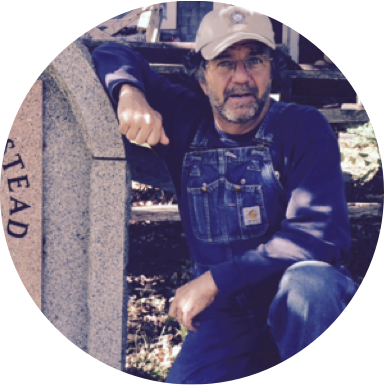 Phil O’Donnell, a Canada native, made his first trip to Nashville in 1983 and began developing his skills as a songwriter. Officially making the move in 1994, O’Donnell has also worked as a musician, playing guitar with many artists, including Craig Morgan, Jeff Carson, Kevin Denney, Johnny Lee, and Sherrie Austin.

O’Donnell’s songwriting credits include Parmalee’s current single, "Already Callin You Mine,” Blake Shelton's #1, “Doin’ What She Likes,” George Straits 60th #1, "Give It All We Got Tonight,” #1 single, “Back When I Knew It All,” recorded by Montgomery Gentry. Other cuts include “Love Remembers,” “I Got You” and "More Trucks Than Cars" by Craig Morgan; “Tougher Than Nails” by Joe Diffie, “Fore She Was Mama” and “She Won't Be Lonely Long” by Clay Walker; Darryl Worley’s “Sounds Like Life to Me;” “He's Mine” by Rodney Atkins.

In addition to having a successful career as a songwriter, O’Donnell also has served as producer for artists, such as Craig Morgan ,Josh Thompson, Keith Anderson, Matt Mason, Justin McBride, Chris Janson, MarkWills, Tara Oram, Jason Blaine, High Valley, Steve Richard, Davisson Bros.Band. Among his many production credits is the six-week #1 country hit, “That’s What I Love About Sunday” (Craig Morgan), which was the most played country song of 2005.