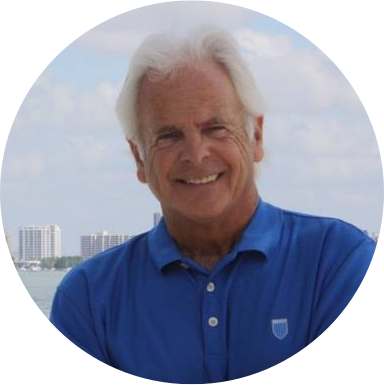 As a producer, Rick discovered Canadian artist Michelle Wright, recording three albums, one of which included her mega-hit song "Take It Like a Man." He also recently developed two winners of the TV show Nashville Star (Brad Cotter and Erika Jo) and recently produced an album for new artist, Marlee Scott.