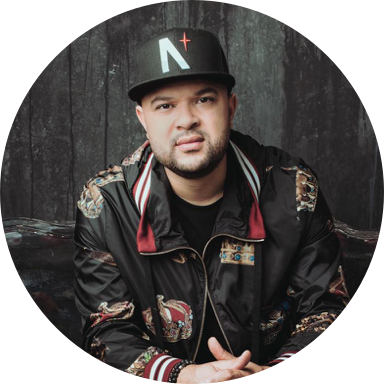 Tebey is a versatile and prolific Canadian songwriter with several accomplishments to his name at the age of only 28. When he was 16, RCA Nashville signed him to a major record deal, and by 17 he was a staff writer at Warner Chappell Music Nashville. His single "We Shook Hands (Man to Man)" garnered him a Canadian Radio Music Award nomination for Best New Male Country Artist. This was followed with an offer to star in a 1 hour CMT Music Special documenting his life. The show captured everything from his work with Bob Rock (Bon Jovi, Motley Crue, Metallica, Aerosmith, Cher) to Tebey's own journey of self discovery.

2011 may just have been Tebey's best songwriting year to date. His songs "When I See You Again" and "Sleep It Off" were both Top 10 country singles for Canadian group Emerson Drive, and he saw another three songs reach the Top 40. He also scored his first-ever UK #1 single with the international hit "All About Tonight" by Pixie Lott, which spent an incredible nine weeks in the Top 10 (at radio), and was one of the Top 20 most played songs on UK radio in 2011 with over 75,000 spins! The single has also achieved Gold certification with sales of over 400,000 (over 1 million worldwide) and in January 2012 it was nominated for the Brit Award for Best British Single.

Not one month later, Tebey quickly followed up that hit with the release of "Do You Feel What I Feel" by hit UK boyband JLS, from their certified UK Platinum album Jukebox. The song entered the singles chart at an impressive #10.

In 2012 Tebey plans to spend a considerable amount of time back in The UK, between his trips to Copenhagen, Los Angeles and Toronto. He is based in Nashville.