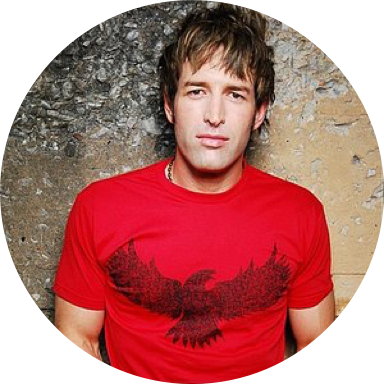 Singer/songwriter, Willie Mack is a true country boy who's ridden the range, built fences and roped and branded cattle on a ranch two hours west of Dallas near the town of Chico, Texas. Influenced by artists such as Steve Earle, Dwight Yoakum, Merle Haggard, Bruce Springsteen, Elvis and the Beatles, he began creating his own musical style at a young age.

Willie has written for Famous Music, Universal Music Publishing, Encore and Harlan Howard Songs. His music has been recorded by Sara Evans ("Restless"), George Canyon, Collin Raye, Sons of the Desert, Mark Wills, Brad Johner, and most recently by Aaron Pritchett (top 10 single "How Do I Get There"), Jason Blaine (hit singles "Flirtin' With Me" and "Good Day To Get Gone"), Crossin' Dixon and The Road Hammers.

Willie's current release on Open Road Records is titled Headlights And Tailpipes and spawned the hit singles "Gonna Get Me A Cadillac" and "Don't Waste Your Pretty". His second Canadian album will be released in 2009.