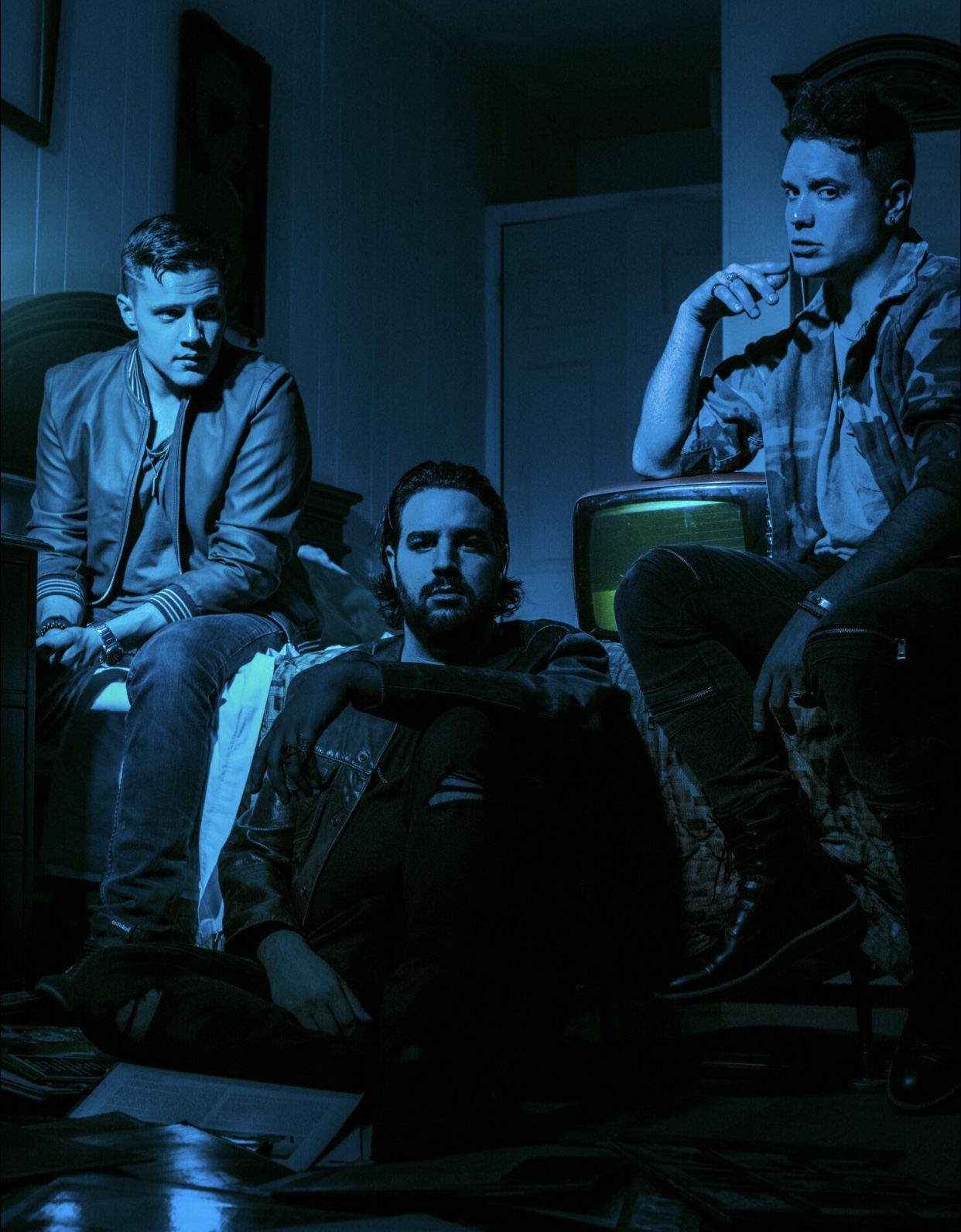 “We’re super stoked to be able to tour with Moist," said Stuck On Planet Earth. "We grew up listening to them, they are Canadian icons and were very excited to be able to open for them in November.”

“Rising”, produced by Steve Molella of Finger Eleven, sums up the ethic that’s driven the band since day one with the line, “I won’t back down until the devil starts to kneel.” Featuring melodic hooks and wailing guitars the single showcases the band’s 90’s alternative rock influences.

“Rising is a song about pain, sacrifice, and perseverance. Life can get difficult and we all have personal struggles and challenges, but it’s that constant belief and strength to continue going that’s embedded within all of us that makes us resilient," Stuck On Planet Earth added. "We hold this song especially close to our hearts as it embodies the ups and downs of our career.”

Stuck On Planet Earth are a blazingly tight trio known for their primal, high-energy live shows and a signature mix of alternative rock and R&B. The band was founded in 2007 as teenagers and is comprised of Adam Bianchi (guitars/vocals), Al Capo (bass/vocals), and Andrew Testa (drums), have developed their sound over thousands of hours of playing together on stage and in the studio. Since then, they have had their music played on Canadian iTunes Alternative and Canadian rock/alternative charts, gaining play on outlets including The Verge (XM), Aux TV, CBC, CFNY 102.1 The Edge and have shared the stage with notable acts including Scott Weiland & The Wildabouts, Finger Eleven, Weezer, and Motörhead.

The band inked a record deal with Anthem Entertainment Group in 2018 and are currently putting the finishing touches on their new album. Tickets for the tour are on sale now.

November 20 – The Warehouse - St Catharines ON
For tickets click here.