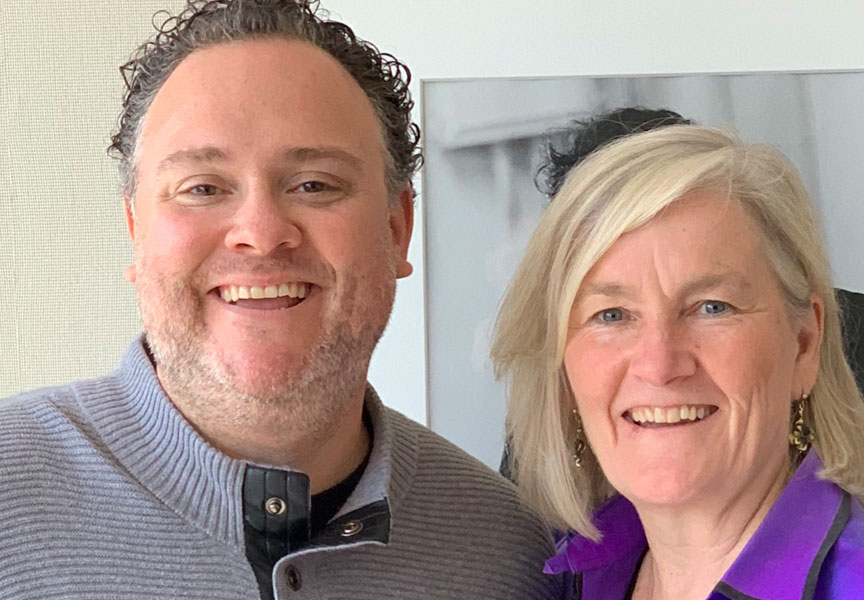 29 October 2019 (TORONTO, ON) - Anthem Entertainment, one of the world’s leading independent music and entertainment content and services companies, is pleased to announce that they have acquired a catalog of songs from Boardwalk Music Group, which were co-written by songwriter Eric Frederic (Ricky Reed). The catalog includes some of the world’s biggest hits by artists such as Halsey, Leon Bridges, Lizzo, Meghan Trainor and more.

The acquired catalog includes the record-breaking single “Truth Hurts” from break-out star Lizzo, which was #1 on the Billboard Hot 100 chart for seven weeks this year and her second top 40 hit “Good as Hell”, which is #14 on the Billboard Hot 100 and #8 on the Billboard Mainstream Top 40 this past week. The catalog also includes hits such as Halsey’s multi-platinum breakout song “Bad At Love”, 2019 Grammy Award-Winning single “Bet Ain’t Worth The Hand” by Leon Bridges, Pitbull's “Fireball”, Jason Derulo’s “Talk Dirty” and “Wiggle” and multiple singles from Meghan Trainor’s multi-platinum album Thank You.

“This is an amazing catalog of contemporary hit songs that is diversified and crosses multiple genres. I am particularly pleased that it contains tracks from powerhouse female artists such as Lizzo, Meghan Trainor and Halsey. I have enjoyed getting to know and work with the talented Evan Bogart during this transaction.” said Helen Murphy, Anthem Entertainment’s Chief Executive Officer.

“I am extremely excited that Boardwalk Music Group’s participation in this incredible catalog of songs written by the genius that is Ricky Reed has found such an extraordinary home with Helen Murphy and her fabulous team at Anthem,” commented Evan Bogart. “It feels great to know that these copyrights will continue to thrive for many years to come under their passion and guidance.”

Boardwalk Music Group is an LA-based music publishing and artist development company founded by songwriter and creative executive, Evan “Kidd” Bogart. Boardwalk was previously a record label founded in the early 1980s by Bogart’s father, Neil Bogart, of Casablanca Records fame. Since it’s re-formation in 2011, Boardwalk Music Group has been home to Grammy-Award Nominated producer, songwriter and recording artist Ricky Reed, blues-rock recording artist ZZ Ward and songwriter Tom Peyton, to name a few. As a songwriter himself, Bogart has had a hand in writing some of the most indelible hits of the past decade including Rihanna’s worldwide #1 “SOS" and Beyoncé’s GRAMMY Award-Winning “Halo,” in addition to records by Madonna, Britney Spears, Lizzo, Jennifer Lopez, Jason Derulo, Demi Lovato, Fifth Harmony, Carly Rae Jepsen, Hot Chelle Rae, Enrique Iglesias, Sean Kingston, Leona Lewis and countless others.

Boardwalk Music Group was represented by John Frankenheimer and Amy Ortner of Loeb & Loeb, LLP and Jeff Franklin of ATI.

Anthem Entertainment is comprised of a music publishing division, recorded music label, production music division, and a leading film and television audio-visual secondary rights (AVSR) management company. Anthem Entertainment operates offices in New York, Los Angeles, London, Nashville, and Toronto with a team of approximately 200 dedicated industry professionals. We support artists, create content, and provide entertainment services around the world. As technology and entertainment evolve, we work hard to create and maximize opportunities for our talent and our clients. Our difference: an approach that combines the resources, power, and reach of a major with the agility, entrepreneurism, and soul of an independent.