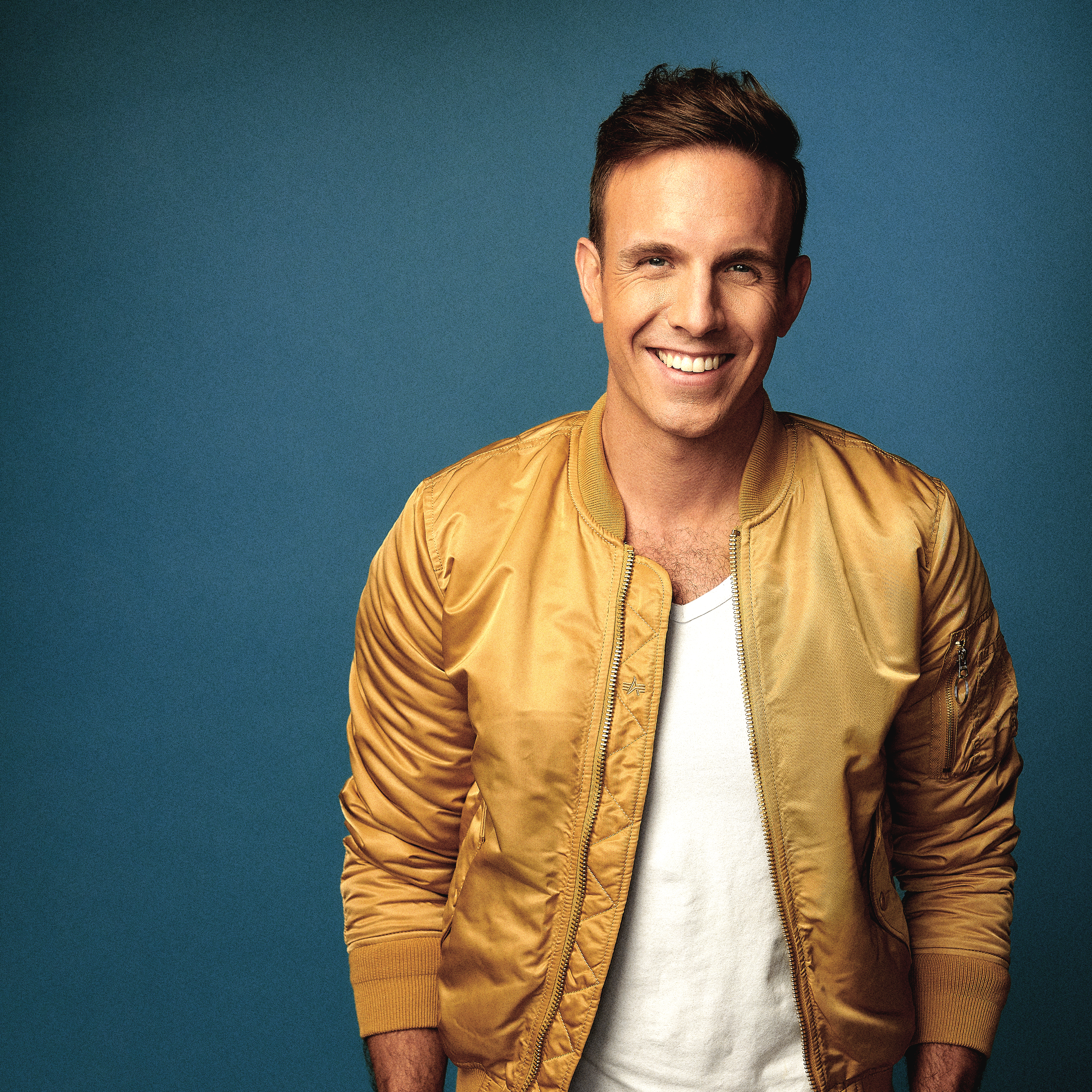 NASHVILLE, Tenn. (February 21, 2020) - Eric Ethridge’s “smooth vocals” (Billboard) perfectly enhance the messaging of a love lost in his latest single release, “Dream Girl.” The tune, which premiered exclusively with Taste of Country yesterday (2/20), is the first release from the Anthem Entertainment artist’s upcoming album, due out in September 2020. Written by Dan + Shay’s Dan Smyer and Shay Mooney, Jenn Schott and Will Weatherly, and produced by GRAMMY® Award-nominated producer and writer Brian Howes (Hinder, Chris Daughtry, Nickelback), Taste of Country described the song as having a “summery feeling and shimmering pop country beat.”

“From the moment I heard this song, I knew I had to record it,” Ethridge told Taste of Country. “I’m a fan of Dan and Shay’s writing -  especially their unique melodies and phrasing. I’ve looked up to them as artists for a long time, I’m grateful to have this song on my record. In the ever-evolving process of finding ways to ‘stand out from the crowd,’ 'Dream Girl' was the first song I’ve ever recorded that encompasses the sound I’ve been chasing all this time. It’s powerful, dynamic and it’s a great way to introduce to the world the exciting direction my music is heading in.”

With over 30 million global streams and 75,000 social followers, Ethridge has built a career rooted in a loyal fanbase. The Canadian Country Music Association Discovery Artist program winner will hit the road next month with Gord Bamford as part of his #Redneck Tour.

Canadian-raised Anthem Entertainment artist Eric Ethridge could have taken an entirely different path in life: performing in a cover band while attending chiropractic school, a string of rapturously received festival appearances to 40,000+ (including a performance spot at Canada’s popular Boots and Hearts festival between Thomas Rhett and Florida Georgia Line) cemented Ethridge’s course in music. His debut EP landed at No.1 on the Canadian iTunes chart and streamed over three million times in the first six weeks with no promotion. Subsequently, the lead track "If You Met Me First" earned a spot on SiriusXM’s On the Horizon program for 20 consecutive weeks.

In 2016, Ethridge won the Canadian Country Music Association’s Discovery Artist Award and, shortly thereafter, he signed with Anthem Entertainment for label and publishing representation. To date, he’s had several releases chart Top 30 at Canadian country radio and, in 2019, was nominated for the CCMA Rising Star Award.