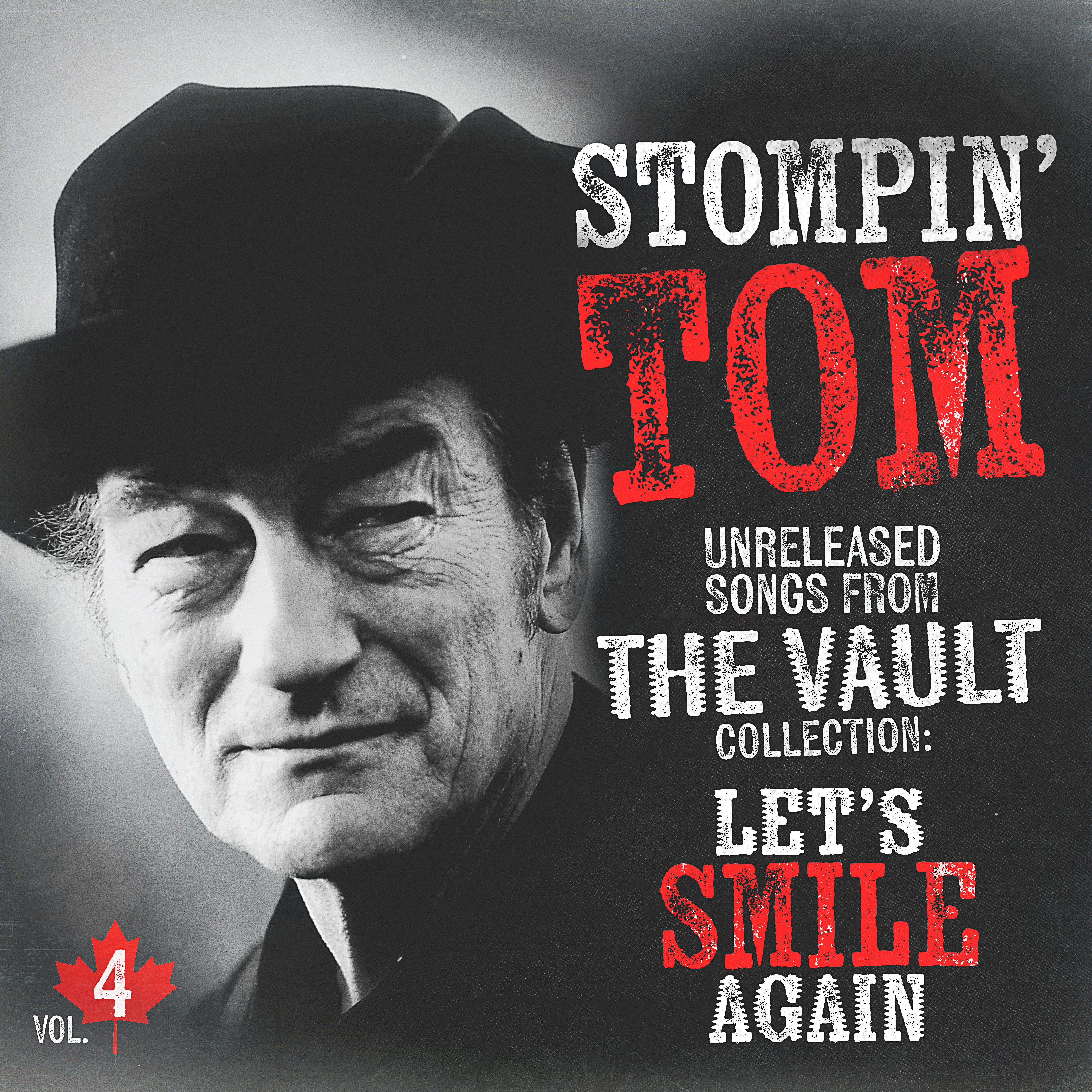 Toronto, ON (April 23, 2021) – Anthem Records, the recorded music division of Anthem Entertainment, one of the world’s leading independent music and entertainment content and services companies, continues the rich musical legacy of Canadian icon Stompin’ Tom Connors with the release of Unreleased Songs From The Vault Collection Vol. 4: Let’s Smile Again on June 25 and a […]

Toronto, ON (April 23, 2021) – Anthem Records, the recorded music division of Anthem Entertainment, one of the world's leading independent music and entertainment content and services companies, continues the rich musical legacy of Canadian icon Stompin’ Tom Connors with the release of Unreleased Songs From The Vault Collection Vol. 4: Let’s Smile Again on June 25 and a vinyl exclusive for Record Store Day Canada on June 12. The album’s title track “Let’s Smile Again” celebrates Connors prolific ability to continually put a smile on the face of those listening to his music and is available everywhere today.

Of the title track Tom Connor Jr. shares, “If there was one thing Stompin’ Tom was great at doing, it was putting a smile on people’s faces.  ‘Let’s Smile Again’ is the perfect song for everyone to hear during this time when the world has been devastated by a global pandemic.  I hope that hearing this song inspires everyone to start smiling again. Let’s ALL smile again!” 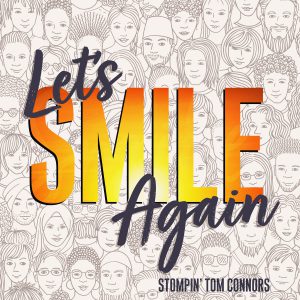 Kicking off the release of “Let’s Smile Again” is the #LetsSmileAgain movement which aims to inspire people globally to ‘smile again’ and spread joy by using the beauty of a smile to change the world rather than allowing the world to change your smile.  Fans around the world are encouraged to join the movement at www.LetsSmileAgain.com and flood social media feeds with joyful reminders of what makes them happy even in the toughest of moments. 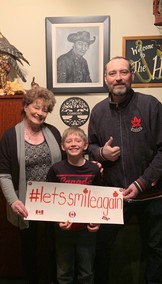 With no added instrumentation or sonic elements, Unreleased Songs From The Vault Collection Vol. 4: Let’s Smile Again is a curated collection of songs from Tom's vast catalogue of favourites spanning north and south of the border, chosen carefully to provide comfort during this difficult time. The collection celebrates resiliency, optimism and geography and includes three unreleased spoken word segments in Tom’s own proverbial voice, that speak of his love of Canada and Canadians across the nation.

The legendary Canadian folk singer passed away in 2013, leaving behind a paragon of 120 songs stored inside what he referred to as ‘the vault’ - a safeguard in the event that he might at some point find himself unable to continue in the studio.  Captured live off the floor with producer, Brian Hewson, the songs were recorded with the intention of preserving them for future generations, signalling to artists and songwriters around the world to continue paying attention to the musical and creative impact and talent that Canada has to offer for generations to come.

Anthem Entertainment is comprised of a music publishing division, recorded music label, production music division, and a leading film and television audio-visual secondary rights (AVSR) management company. We support artists, create content, and provide entertainment services around the world. As technology and entertainment evolve, we work hard to create and maximize opportunities for our talent and our clients. Our unique approach combines an intense focus on creativity with the agility, entrepreneurism and soul of an independent. Anthem Entertainment operates offices in New York, Los Angeles, London, Nashville, and Toronto.

Stompin’ Tom Connors’ music is a part of Canada’s soundtrack. He wrote about the everyday lives of working men and women, Canada’s geography, and the simple pleasure of music and a drink at the end of the work week. Most of us know Stompin’ Tom from “The Hockey Song”, which has become our second national anthem. Throughout Tom’s career, he travelled across Canada from Vancouver to PEI. His concerts were a transgenerational experience that everyone enjoyed. As Tom’s popularity grew, he remained true to his individualism and spirit. He won 6 Juno awards between 1971-1975 and was honoured with numerous accolades including many lifetime achievements and a star on Canada’s Walk of Fame. Stompin’ Tom Connors focused on sharing his love of Canada and its people through his songs. Anthem Entertainment continues to honour the Stompin’ Tom Connors legacy through new releases and re-releases of his past works, celebrating the legendary Canadian icon.