Media Download Hi-Res Graphic HERE Toronto, ON (October 1, 2021) – Multiple CMA and 26x CCMA Award winner Gord Bamford proves you don’t need much to be happy with his latest single release – sometimes all it takes is a good ole “Drink Along Song” (Anthem Records). The latest single from one of the most […] 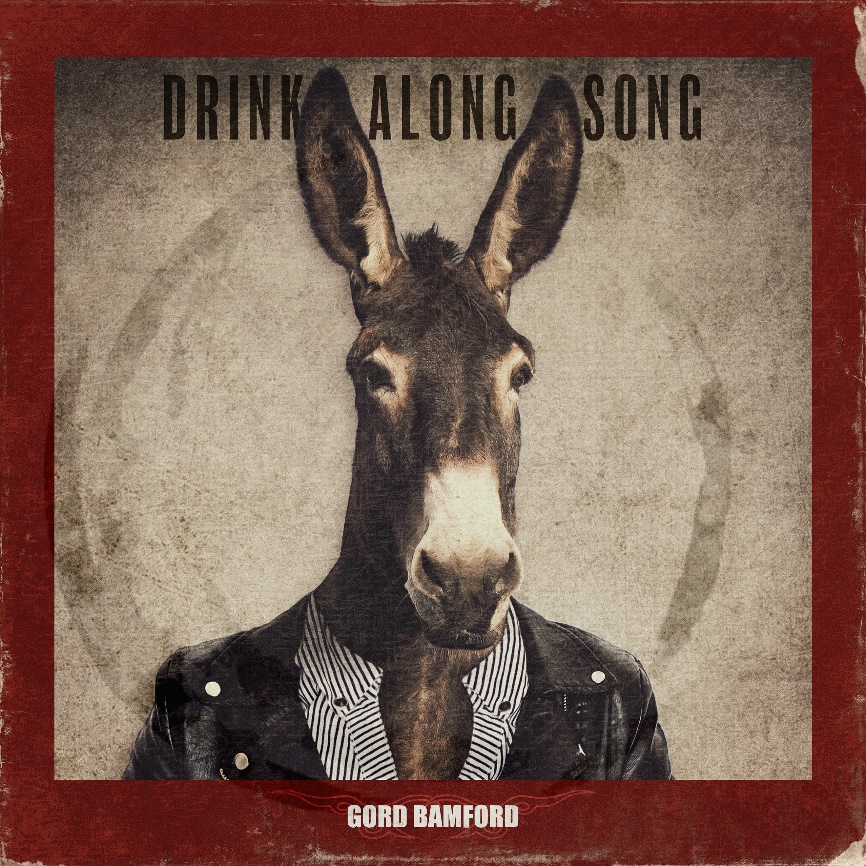 Toronto, ON (October 1, 2021) – Multiple CMA and 26x CCMA Award winner Gord Bamford proves you don’t need much to be happy with his latest single release - sometimes all it takes is a good ole “Drink Along Song” (Anthem Records). The latest single from one of the most decorated country music artists in Canada, “Drink Along Song” is the first new release following Bamford’s 10th studio album that featured 11 new songs including the hit single ‘Heaven On Dirt’, which to date has been streamed over 3.5 million times.

“The last 18 months has been trying for us all,” shares Bamford. “Making music is one of the only ways I got through this challenging time. Sometimes life gets tough, and we forget to enjoy the simple things. This song is my reminder to have fun!”

Following his own time-tested formula for nearly two decades while bolstering 85 million streams and 5 billion audience impressions at radio, Bamford continues to make country music that appeals to fans around the world. The Australian-born, Alberta-raised neo-traditional artist delivers another anthemic track that blends a hard-charging party anthem with a good-natured feel that salutes the days of easy living and a sing-along chorus.

Bamford is the inaugural host of Anthem Entertainment’s first-of-its-kind audio/visual music-focused broadcast and podcast series Real Country Livin’. The series will showcase some of the world’s best and brightest country artists and songwriters as they each share their own Real Country Livin’ story and define what Real Country Livin’ means to them. With Bamford leading the charge, the innovative series will launch with six themed episodes including Entertainin’, Fishin’, Farmin’, Givin’, Boatin’, and Drinkin’ that help guide the narrative as he introduces audiences to his family and friends and their Real Country Livin’ way of life. 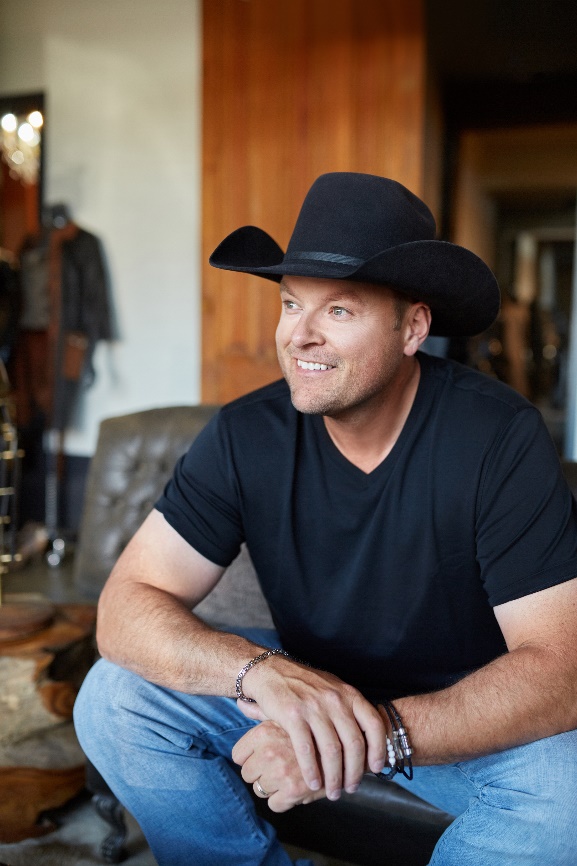 Australian-born and Alberta-raised, Gord Bamford stands as one of the most decorated artists in Canadian country music. He has built a loyal fanbase over the past decade with his traditional Country persona and captivating live shows and has been the recipient of 26 Canadian Country Music Association awards including Album of the Year, Single of the Year and Male Artist of the Year wins and received multiple JUNO Award nominations. With over 85 million streams and 5 billion audience impressions at radio globally, Bamford is a two-time winner of the CMA Global Country Artist Award, with 27 Top 10 singles in Canada including the No. 1 hits “When Your Lips Are So Close” and “Dive Bar.” Bamford is the 2019-2020 recipient of the MusiCounts Inspired Minds Ambassador Award, presented by The Canadian Scholarship Trust Foundation. The award recognizes individuals who have had an extraordinary impact on music education and MusiCounts over the course of its history.  Since 2014, Gord Bamford and the Gord Bamford Foundation have donated $200,000 to MusiCounts to support school music programs, the largest donation ever received from an artist in MusiCounts’ history. Bamford’s 2020 Drive-In for Mental Health performance series raised more than $100,000+ for Mental Health charities in Alberta.  To date, Bamford has raised more than $4.2 MILLION dollars for various charities through the Gord Bamford Foundation.

ABOUT ANTHEM ENTERTAINMENT AND ANTHEM RECORDS: