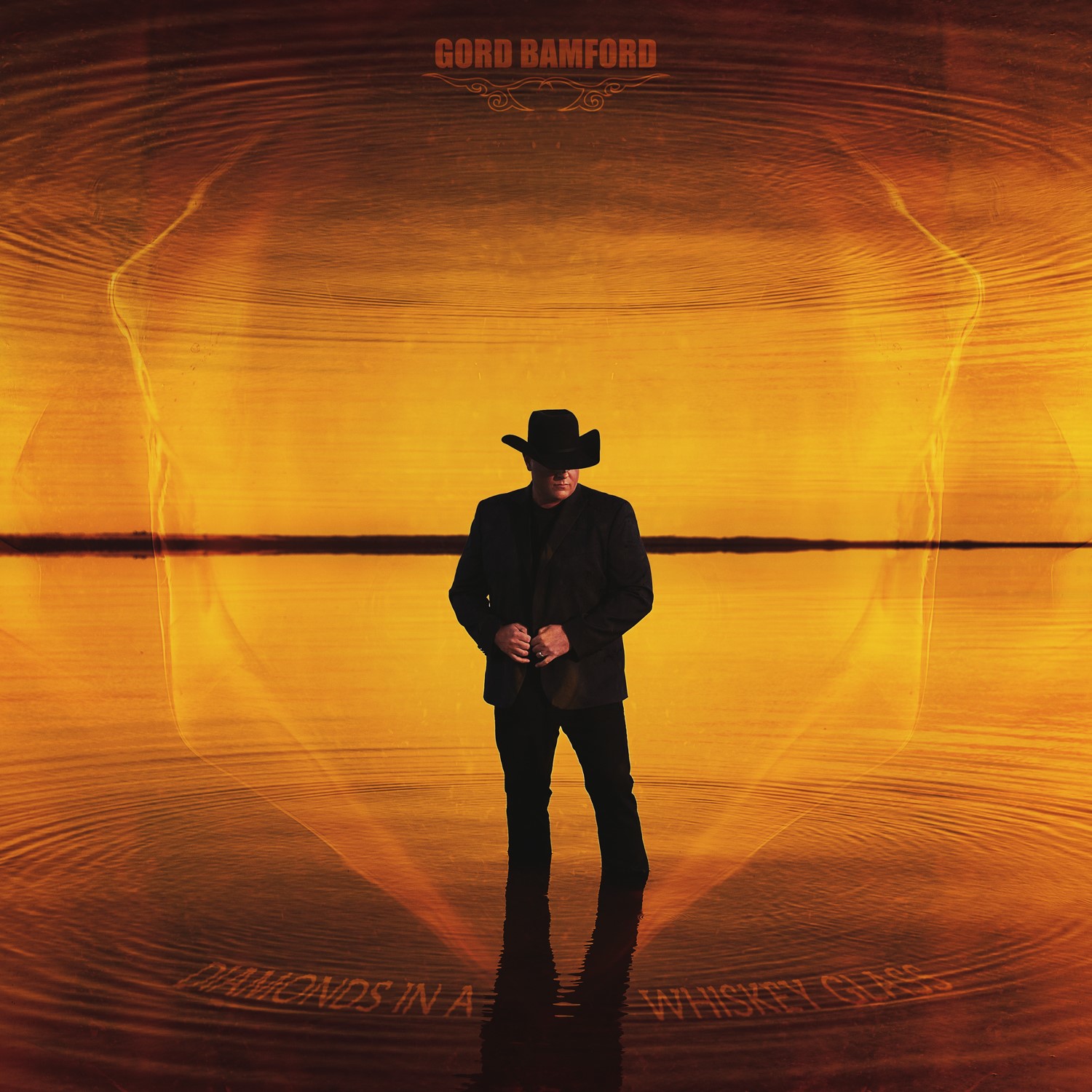 TORONTO, ON (May 25, 2021) – On June 4th, multiple CMA and 26x CCMA Award winner Gord Bamford will release his brand-new album Diamonds In A Whiskey Glass via Anthem Records. As one of the most decorated country music artists in Canada, Bamford firmly remains at the helm of the genre as he releases new music next month. Diamonds In A Whiskey Glass is the chart-topping entertainer’s highly anticipated 10th studio album, featuring 11 songs including the previously released single “Diamonds In A Whiskey Glass” and the current hit single, “Heaven On Dirt” which to date has been streamed nearly 1 million times globally and was the most added song at Canadian country radio upon its release.

“Diamonds In A Whiskey Glass is a collection of songs about heartbreak, life lessons and how they shape you. Personally, this album reminds me of so many memorable moments and lessons learned along the way as I was growing up. I’m really grateful to be where I am today, and I wouldn’t be here without the moments described in many of these songs.” – Gord Bamford

“Real Country Livin’" is a groundbreaking new country music format,” shares Anthem, CEO Helen Murphy. “The innovative and unique broadcast and podcast series showcases our incredible country music songwriters and artists’ and offers fans an intimate behind-the-scenes look into their lives, including the inspiration and stories behind their new songs along with exclusive never-before-seen live performances of new material – it’s a true Real Country Livin’ experience from beginning to end.”

Following his own time-tested formula for nearly 20 years while bolstering 75 million streams and 4 billion audience impressions at radio, Bamford continues to make country music that appeals to fans around the world. The Australian-born, Alberta-raised neo-traditional artist delivers an ambitious set of 11 tracks on Diamonds In A Whiskey Glass that blend hard-charging anthems with good-natured drinking songs, salutes to rural living, tender love songs and pensive explorations on life. 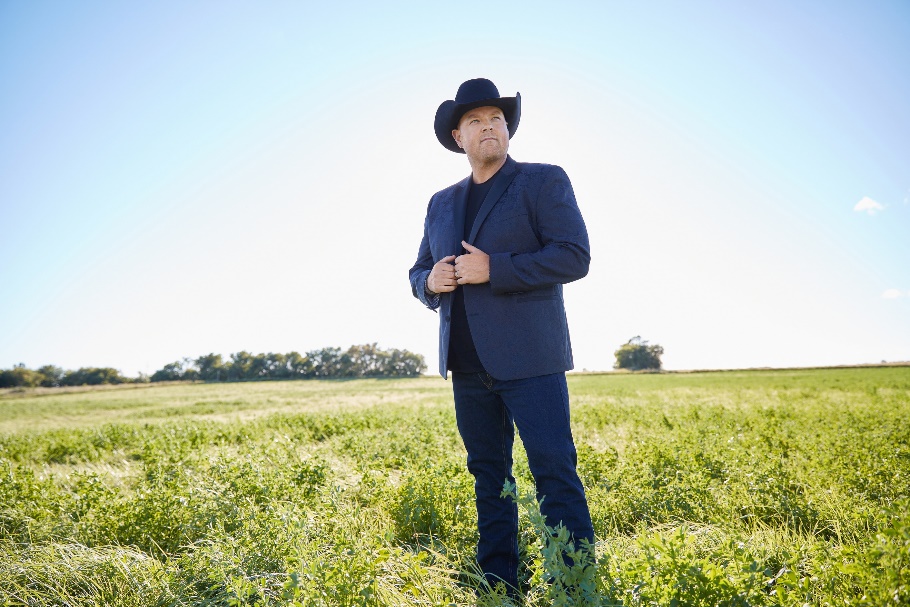 2. Diamonds In A Whiskey Glass

3. Two Strangers In A Bar

4. Hag On The Jukebox

Australian-born and Alberta-raised, Gord Bamford stands as one of the most decorated artists in Canadian country music. He has built a loyal fanbase over the past decade with his traditional Country persona and captivating live shows and has been the recipient of 26 Canadian Country Music Association awards including Album of the Year, Single of the Year and Male Artist of the Year wins and received multiple JUNO Award nominations. With over 75 million streams and 4 billion audience impressions at radio globally, Bamford is a two-time winner of the CMA Global Country Artist Award, with 27 Top 10 singles in Canada including the No. 1 hits “When Your Lips Are So Close” and “Dive Bar.” Bamford is the 2019-2020 recipient of the MusiCounts Inspired Minds Ambassador Award, presented by The Canadian Scholarship Trust Foundation. The award recognizes individuals who have had an extraordinary impact on music education and MusiCounts over the course of its history. Since 2014, Gord Bamford and the Gord Bamford Foundation have donated $200,000 to MusiCounts to support school music programs, the largest donation ever received from an artist in MusiCounts’ history. Bamford’s 2020 Drive-In for Mental Health performance series raised more than $100,000+ for Mental Health charities in Alberta. To date, Bamford has raised more than $4.2 MILLION dollars for various charities through the Gord Bamford Foundation.

Founded in 1977, Anthem Records is a diverse and iconic record label representing some of the world’s biggest hitmakers with offices in Los Angeles, New York, Toronto and Nashville. Home to an award-winning roster of critically acclaimed and commercially successful artists including emerging country artists Eric Ethridge and Kalsey Kulyk; country superstar Gord Bamford; legendary singer, songwriter and guitarist José Feliciano; Rock and Roll Hall of Fame inductees, Rush; alt-rock group Stuck On Planet Earth, and more, Anthem Records delivers a broad range of services to its roster including A&R, product development, marketing, promotion, sync & licensing, social & digital media strategy and more across multiple genres making it one of the most versatile labels in the world.

For a list of the full roster and more information, visit anthementertainment.com/anthemrecords.

Anthem Entertainment is comprised of a music publishing division, recorded music label, production music division, and a leading film and television audio-visual secondary rights (AVSR) management company. We support artists, create content, and provide entertainment services around the world. As technology and entertainment evolve, we work hard to create and maximize opportunities for our talent and our clients. Our unique approach combines an intense focus on creativity with the agility, entrepreneurism and soul of an independent. Anthem Entertainment operates offices in New York, Los Angeles, London, Nashville, and Toronto.