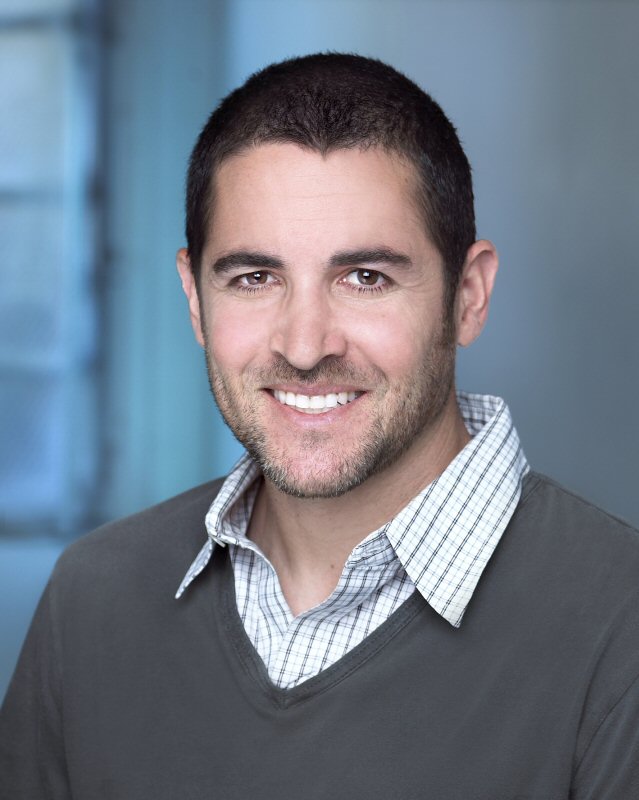 June 16, 2009 - TORONTO: David Weitzman has joined the ole Los Angeles team as Director, Business Development. David brings to ole over 15 years of experience in the music business ranging from A&R and radio promotion to digital music development and distribution to music supervision.

In making the announcement, ole Chairman and CEO, Robert Ott, said, "David's broad skill set and networking ability make him an asset to ole and we look forward to the growth that he can engender here."

Weitzman said he is looking forward to contributing to the continuation of ole's rapid growth and adds, "I am pleased to join such a forward-thinking company with a business plan for the 21st century and the personnel to carry it out."

Over the last eight years, David has been music supervisor on a wide variety of programs including Party Monsters for E! Networks; Rob and Big, Runs House, Yo Mama and Wildboyz for MTV Networks; Victoria Beckham Coming to America for NBC Networks; Jackass the Movie for Paramount Pictures; High School Reunion for WB Burbank; and many Indie projects.

ole is one of the world's largest independent, full-service music publishers, with offices in Toronto, Nashville and Los Angeles. ole boasts a team of 27 experienced industry professionals focused on acquisitions, creative development and worldwide administration.

The ole catalog includes over forty thousand songs and thirty thousand hours of TV music across all genres.

Notable copyrights for ole include the Taylor Swift singles "White Horse", "Tim McGraw," "Picture To Burn" and the iTunes No. 1 Selling Country Song of 2007 "Teardrops On My Guitar", Kelly Clarkson's Billboard #1 single "Miss Independent", "Can't Hold Us Down" by Christina Aguilera and Lil' Kim, "Cause A Scene" by Teairra Mari featuring Flo Rida, "Black Velvet" by Alannah Myles, Craig Morgan's "That's What I Love About Sunday" (2005 Billboard Country Song of the Year), "Shoes" by Shania Twain (from the album Music Inspired by Desperate Housewives), Sean Paul's "Change the Game", Trace Adkins' "High", "Long Black Train" by Josh Turner, and "It Was Me" by George Strait.. Recent ole cuts include "After Tonight" by Justin Nozuka, "You Got Me Runnin" performed by Doman + Gooding and written by Dru and Rupert Gayle, "Streetlights" performed by Kevin Borg and written by Steven Lee Olsen, "Lies" performed by Martina McBride and written by Gerald O'Brien, "Goodbye, You Suck" by Shiloh and five songs on the latest Road Hammers album, Road Hammers II.