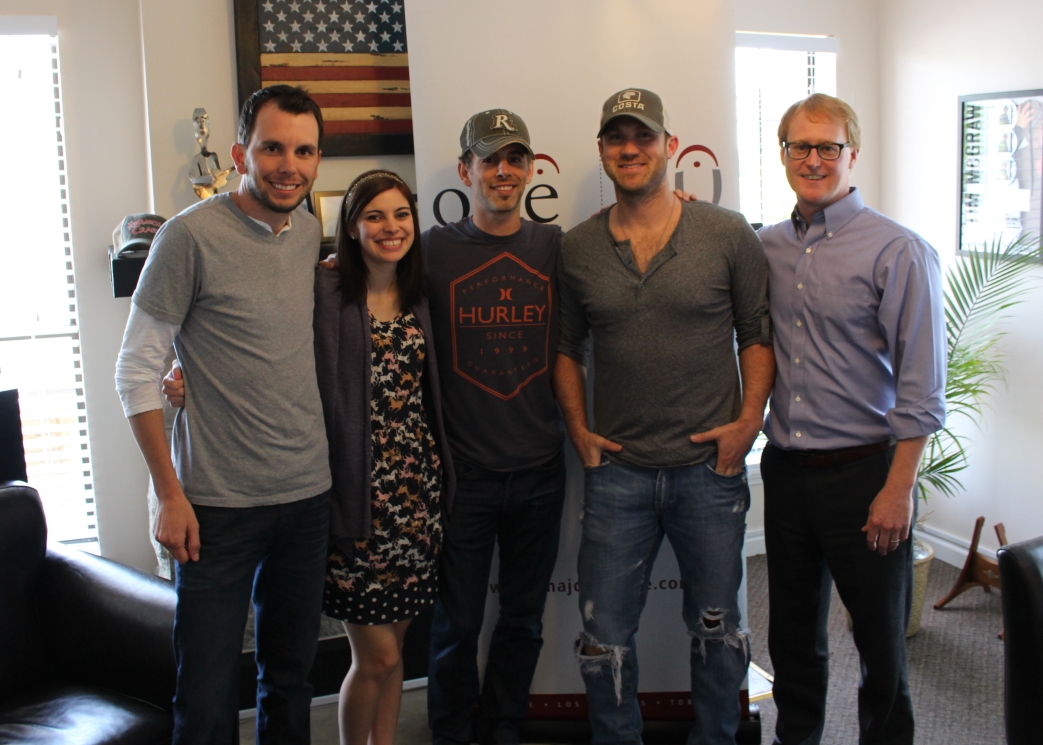 Country songwriter Jesse Rice's catalog and futures to be administered by ole, including 'Cruise,' the longest running #1 on Billboard's Country chart

NASHVILLE, TENNESSEE--(Marketwired - June 9, 2014) -  Continuing a string of major catalog acquisitions, ole has finalized a worldwide administration deal with Nashville-based music publishing and artist development company Artist Revolution that brings the catalog and futures of acclaimed Country songwriter Jesse Rice to ole, which will handle administration duties. The deal includes Florida Georgia Line's hit single "Cruise," which was co-written by Rice and has sold nearly 7 million copies as of April 2014, overtaking Lady Antebellum's "Need You Now" as the best-selling Country digital song of all time. The track also spent 24 weeks at the top of Billboard's Hot Country Songs Chart, the longest reign in the chart's 69-year history.

"Jesse Rice is one of the hardest working songwriters I have ever met," said John Ozier, General Manager of Creative at ole. "To be able to represent Jesse, as well as the longest running #1 on Billboard's Hot Country Songs Chart in Florida Georgia Line's 'Cruise,' is a huge honor."

"I'm super excited to join the ole Nashville team," said Rice. "I have long held ole GM John Ozier with high regard, and the chance to team up with him and his staff over there was a home run when it came to determining the next chapter of my songwriting career. We're hitting the ground running, and I couldn't be more pumped about the opportunities we have in place."