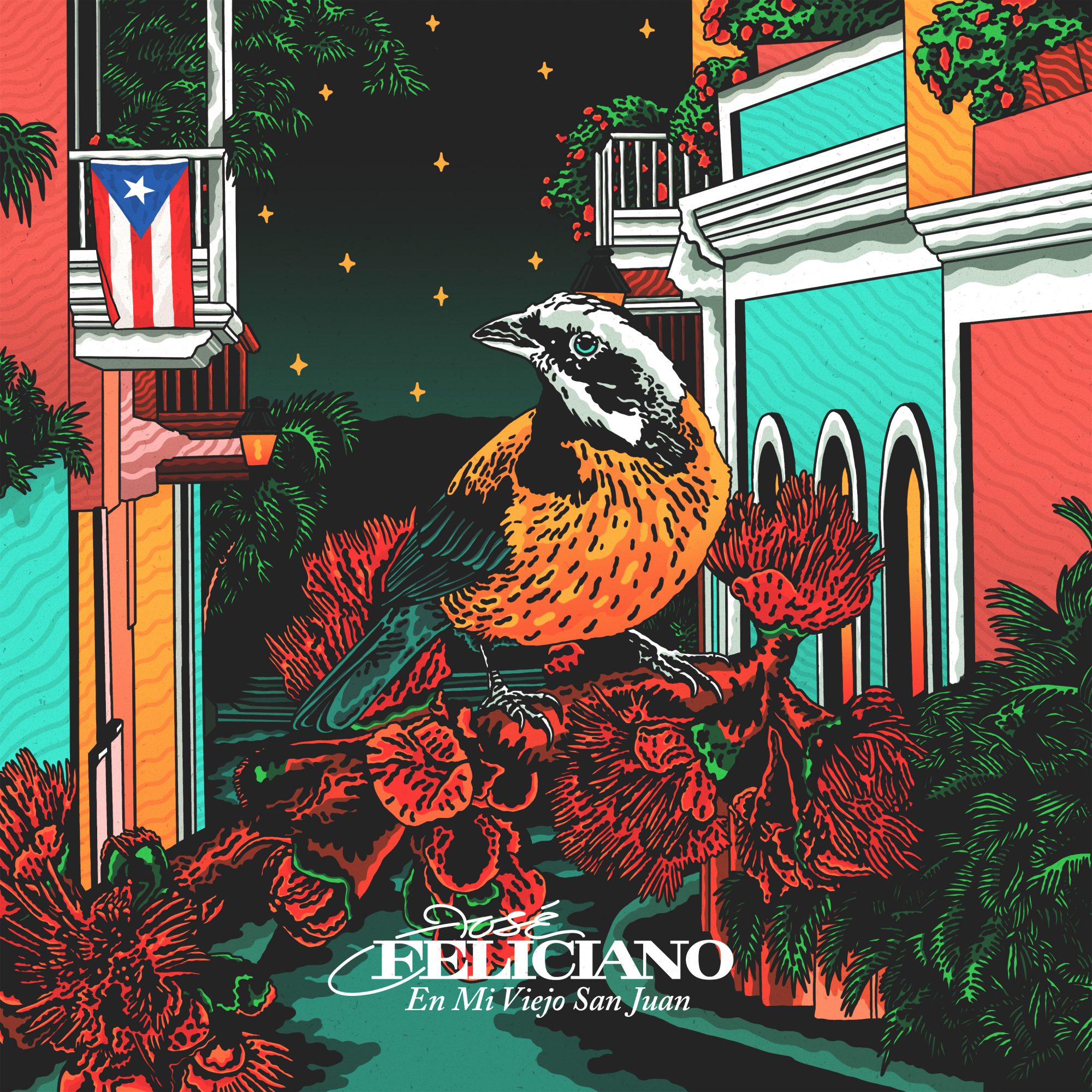 June 07, 2019 – Today, international superstar José Feliciano releases “En Mi Viejo San Juan” - considered by many Puerto Ricans to be the country’s second national anthem -- via Anthem Records, his new label home through Anthem Entertainment.  The new single is the first hint of more new music on the horizon from the beloved icon in the coming months. Listen HERE.

Twenty percent of Anthem Records’ proceeds from the recordings of  “En Mi Viejo San Juan” will be donated to the Flamboyan Arts Fund - an initiative dedicated to preserving, amplifying, and sustaining the arts in Puerto Rico by supporting all facets of the arts community including: music, theater, visual arts, dance, literature, and youth arts direction. The fund was established as a partnership between Lin-Manuel Miranda, his family, Jeffrey Seller (the producer of HAMILTON), and the Flamboyan Foundation.   The Huffington Post exclaimed Feliciano along with Ozuna “brought Twitter to tears” when the “legend” performed the song on NBC’s The Tonight Show Starring Jimmy Fallon earlier this year when the show was broadcasting from Puerto Rico. The moving performance had a timely re-airing this past week on June 4th.

“I am very excited to release “En Mi Viejo San Juan” today,” said Feliciano. “Re-recording a song that is so significant to Puerto Rico and my own history, all while being able to contribute to the enhancement of the arts in Puerto Rico fills me with such gratitude.”

José Feliciano is set to open the 62nd National Puerto Rican Day Parade with a performance of “Star Spangled Banner” live from New York City on 5th Avenue. Watch Feliciano’s performance and the parade Sunday June 9 on ABC7 and ABC7NY.com from 12:00 to 3:30PM EST. The National Puerto Rican Day Parade (NPRDP) is the largest demonstration of cultural pride in the nation in honor of the 3.5 million inhabitants of Puerto Rico and over 5 million people residing in the United States.  Feliciano recently received the Lifetime Achievement Award from the NPRDP - an award that honors songwriters who have celebrated, impacted the nation’s global culture, and helped shape the repertoire of Puerto Rican music for decades.

José Feliciano is a nine-time Grammy and Lifetime Achievement Award-winning Puerto Rican-born musician, singer and composer. He is known for many international hits, including his rendition of The Doors’ “Light My Fire”, “Che Sarà”, “La Copa Rota”, “Por Qué Te Tengo Que Olvidar?”, and one of the best-selling Christmas songs of all time, “Feliz Navidad”. In 1968, Feliciano stirred national controversy and made history as the first artist ever to stylize the US national anthem. His soulful recording of the “Star Spangled Banner” became the first version of the anthem to chart on the Billboard Hot 100. For more information, please visit josefeliciano.com and anthementertainment.com. 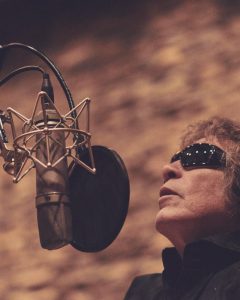