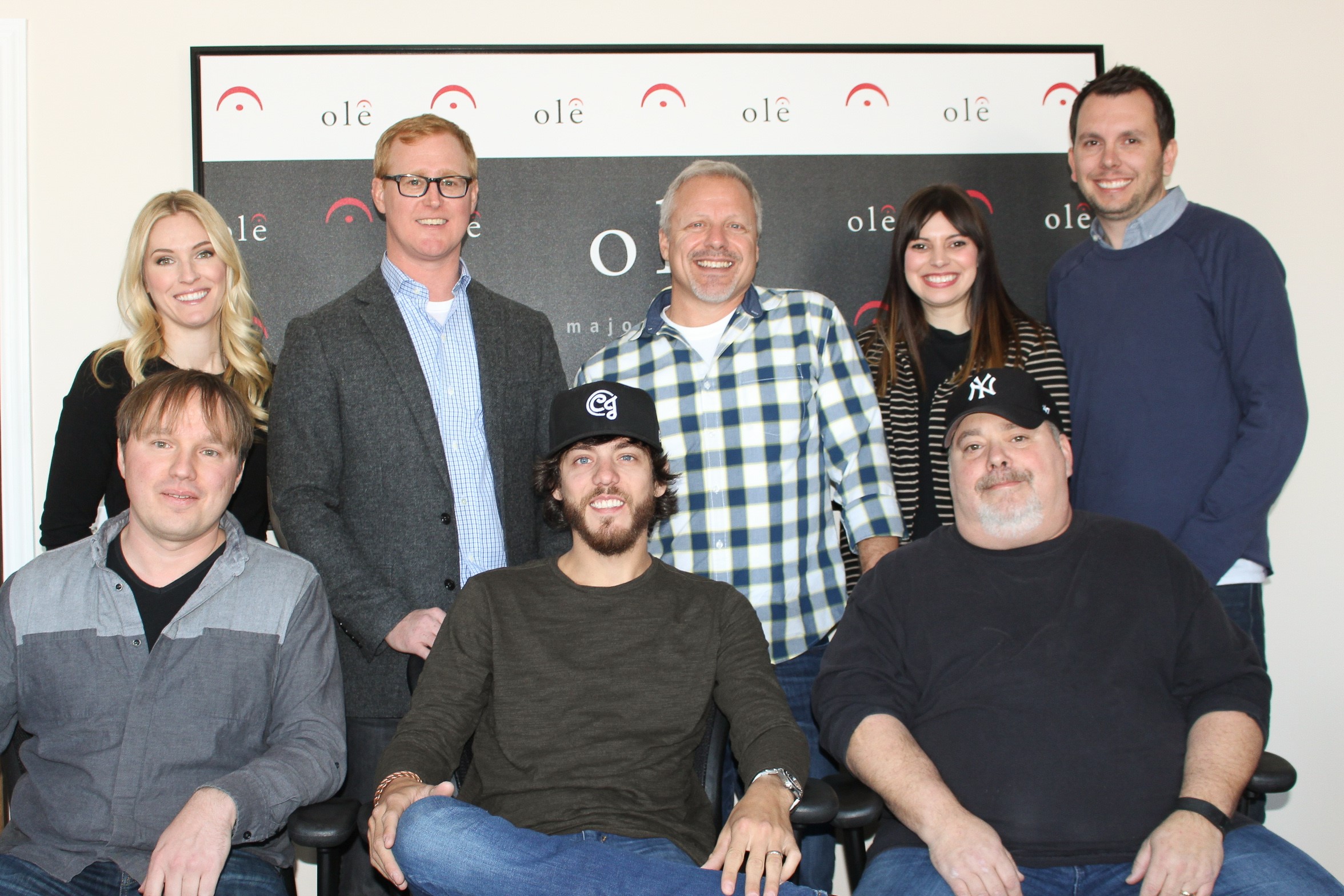 “The Red Vinyl catalog is an absolute gold mine, featuring an incredible body of work across their legacy and current writers. We’re thrilled to represent them, and understand the responsibility of taking care of and adding value to the catalog and those who have helped build it,” said John Ozier, Vice President of Creative at ole. “Furthermore, partnering with Warner Brothers recording artist Chris Janson is a huge honor, as we have all been fans of Chris from the beginning. The future of the oleCreative team, working with this catalog and current writers like Chris, Mark and Pavel, is a definitely going to be a bright one.”

“I’m so honored to be an official ole writer,” said recording artist Chris Janson. “I love my job, and it fires me up to have a great publishing team that works as hard as I do.”