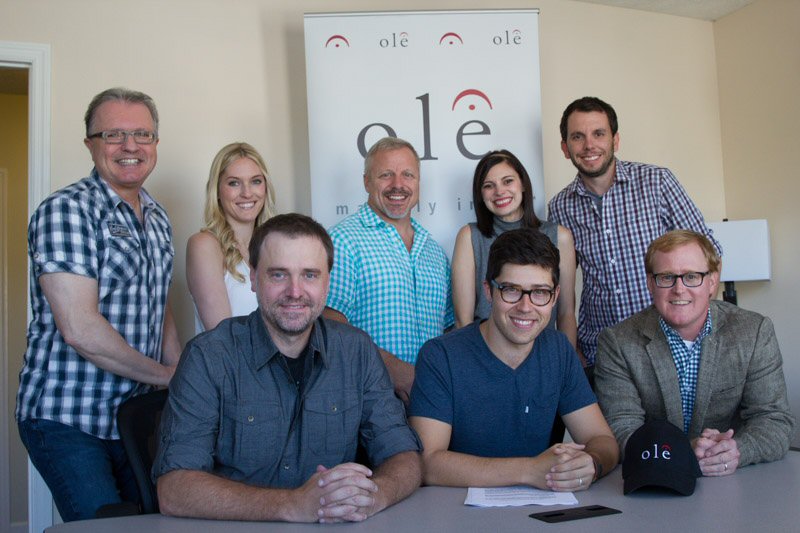 "Adam is a talented songwriter and performer who has already tasted success on his own, and ole is committed to utilizing our world-class publishing resources to kick his career into overdrive," said John Ozier, GM of Nashville Creative at ole.

"I've believed in Adam's songwriting from the first note I heard, and I couldn't be happier to see him join ole and Red Creative Group," said Stover. "I've always been impressed with the professionalism, knowledge, and most importantly, results of the ole staff. I'm excited to work with them to bring Adam's career to the next level."

"I've been a big fan of ole ever since I started working with (ole songwriter) Jeremy back in 2011, and I'm thrilled to have their support," said Hambrick. "Everyone at olehas been extremely welcoming and focused on finding the biggest audience possible for the music they love. I can't wait to see what the future holds!"

Raised in Corinth, MS, and now based in Nashville, Hambrick self-released his first album, Fighting from the Ground, in late 2010. The following year, he caught the ear of Stover, who had been turned on to the album by Justin Moore. This led to the duet "Old Habits," which Moore recorded with Miranda Lambert and featured on Moore's 2013 album Off the Beaten Path. The track topped Billboard's U.S. Top Country Albums chart and reached #2 on the U.S. Billboard 200. Stover then co-produced Hambrick's most recent album, Wheels or Wings, with Andrew DeRoberts. The record blends pop and traditional country elements and is available now on iTunes, Spotify, and other digital retailers.