ole and Super-Producer Timbaland Extend and Expand Their Partnership 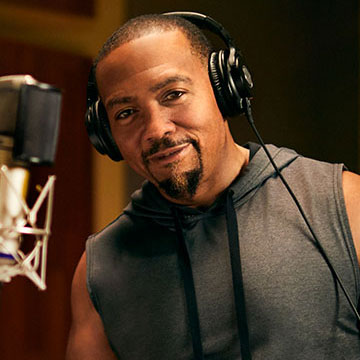 TORONTO, ONTARIO (January 23, 2017) – ole, the world’s fastest-growing independent publishing and rights management company, announced today it has extended and expanded its successful partnership with GRAMMY-winning super-producer, Timbaland. Bluestone, founded in 2012, will continue as a successful pop and urban publishing co-venture of ole and Timbaland. Industry veteran Eric Spence will continue to work with ole to facilitate the future activity of the venture. ole has also expanded its worldwide administrative deal with Timbaland with the addition of YouTube and other digital video platforms.

As part of the extension of Bluestone, ole also announced that the company and Timbaland have extended their relationship with hit songwriter and American rapper, Garland Mosley, on a worldwide administrative deal. In 2013, Mosley, brother of Timbaland and best known by his stage name Sebastian, was the first deal signed by Bluestone.

“ole is very pleased to extend the term of our successful, 5-year co-venture with Timbaland and Bluestone,” said ole CEO & Chairman Robert Ott. “We look forward to supporting the development of promising new talent under Timbaland’s able guidance.”

“I look forward to extending my successful partnership with ole, and ascending to new heights in our future business endeavors,” said Timbaland.

Mosley’s notable copyrights include multiple cuts on Justin Timberlake’s album “20/20 Experience” (including hit single “Mirrors”), multiple cuts on Jay-Z’s album “Magna Carta Holy Grail,” and the 2013 Beyonce release, “Grown Woman,” as well as several singles and cuts from other artists such as Timbaland (including the hit single “The Way I Are”), Demi Lovato, and Bubba Sparxxx, among others.