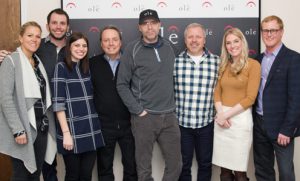 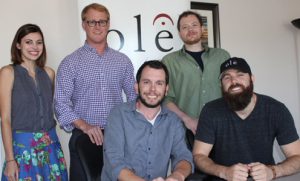 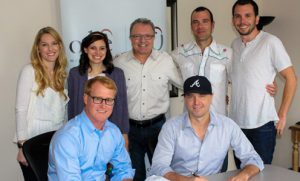 TORONTO, ON (September 6, 2016) – ole, the world’s fastest growing independent rights management company, continues to see ole Nashville and its many talented songwriters demonstrate great success. Achievements through Q3 of 2016 include chart-topping hits, 25+ international singles, and dozens of cuts recorded by elite artists in the US and Canada.

“With so many talented staff and artists, now is a special time to be at ole Nashville,” Ozier says. “In 2016 alone we’ve achieved over 25 hit singles, and placed dozens of cuts with the best performers in the world – including three artists with #1 country albums this year. That’s testament to the hard work of everyone here.”