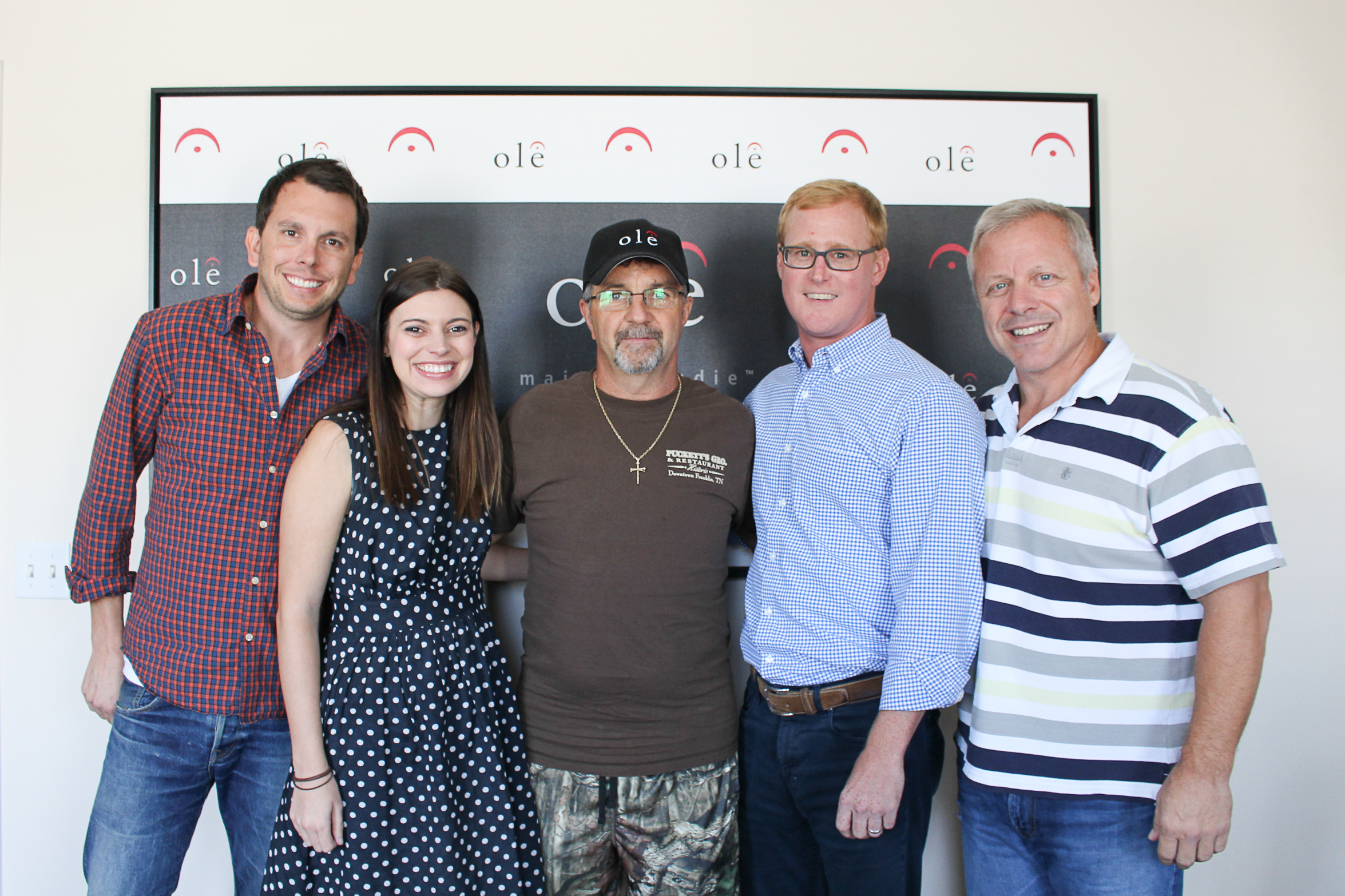 The development marks the latest in a year of significant milestones for O’Donnell. At the upcoming 2016 Canadian Country Music Awards (CCMA), he is nominated for Songwriter of the Year – alongside olewriter Gord Bamford -- for “Heard You In A Song,” and also produced the Gord Bamford album Tin Roof, which has been nominated for Album of the Year. In addition, he was recognized as Songwriter of the Year at the 2015 CCMA for “Where A Farm Used to Be,” again co-written with Bamford.

Now based in Nashville, O’Donnell’s Canadian roots have earned him a place in the New Brunswick Hall of Fame. His platinum discography contains multiple #1 hits, including Blake Shelton’s “Doin’ What She Likes,” George Strait’s “Give It All We Got Tonight,” and Montgomery Gentry’s “Back When I Knew It All.” Additional hits include cuts by Craig Morgan, Clay Walker, Darryl Worley, Rodney Atkins, and Parmalee. Among the dozens of notable artists who have also tapped O’Donnell’s talents are Darius Rucker, Easton Corbin, Kellie Pickler, Tate Stevens, Scotty McCreery, Brad Paisley, Trace Atkins, Gord Bamford, Tracy Byrd, Billy Ray Cyrus, Travis Tritt, Jason Blaine, and Randy Travis.

“No one works harder for their songwriters than ole,” says O’Donnell. “The work ethic and drive of everyone here never lets up. I’m glad to be working with the entire ole creative team, and that together we can continue to build on our success.”

“Phil O’Donnell is a gentleman and a rare talent that we’re proud to have on the ole roster,” says John Ozier, Vice President, Creative of ole. “Re-signing Phil will allow us to keep expanding on his already legendary body of work.”