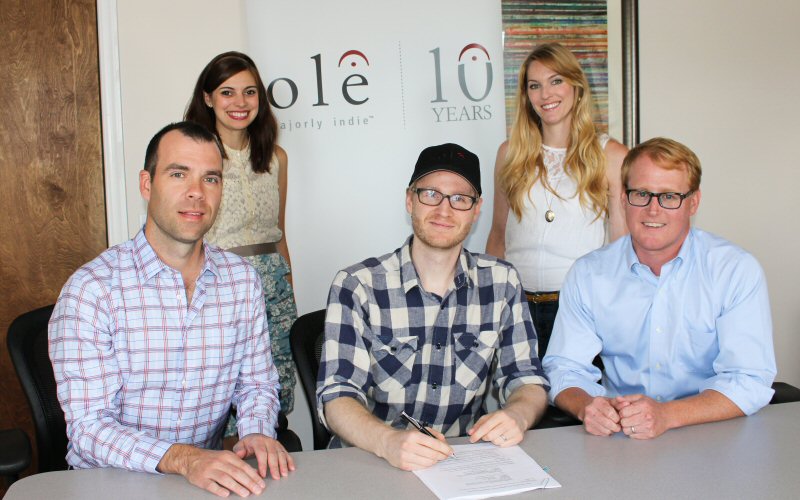 "Jason is a prolific writer who should be, and will be, making records on a major scale within the year," said John Ozier, ole's General Manager of Creative in Nashville. "Jason is a great addition to ole's Nashville roster, and we are proud to represent him."

"I'm thrilled to be joining the ole community," said Massey. "It's inspiring to be part of such a talented roster and a creative team that is innovative and incredibly hard working. We are jumping right into some exciting projects, and it's only the very beginning."