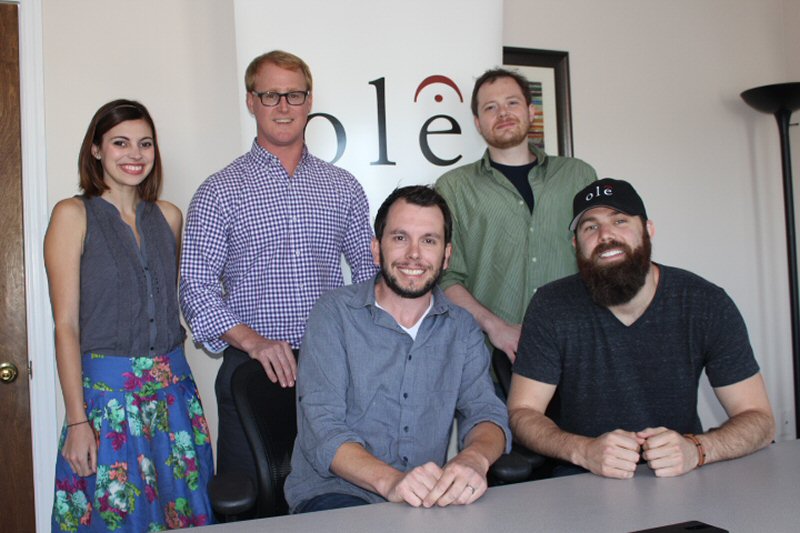 "Jordan has a bright future ahead of him as both an artist and songwriter, which makes him a perfect fit for ole," said John Ozier, General Manager of Creative in Nashville for ole. "With our world-class publishing services, we can give him expert guidance on how to move his career forward while putting him and his songs exactly where they need to be to find success."

"I could not be happier to be working with a great company like ole and be surrounded with such an incredible team," said Davis. "I'm excited to see what the future holds."

Originally from Shreveport, LA, and currently residing in Nashville, Davis is a commonly heard name around Nashville's Music Row. His varied influences include everything from country artists John Prine and George Strait to rapper Jay Z and rock band Kings of Leon. He has previously written with ole songwriters Josh Dorr, Marty Dodson, Bruce Wallace, and Brett Jones.

To view the photo associated with this press release, please visit the following link: http://www.marketwire.com/library/20150605-Jordan-Davis-Signing-Photo.jpg