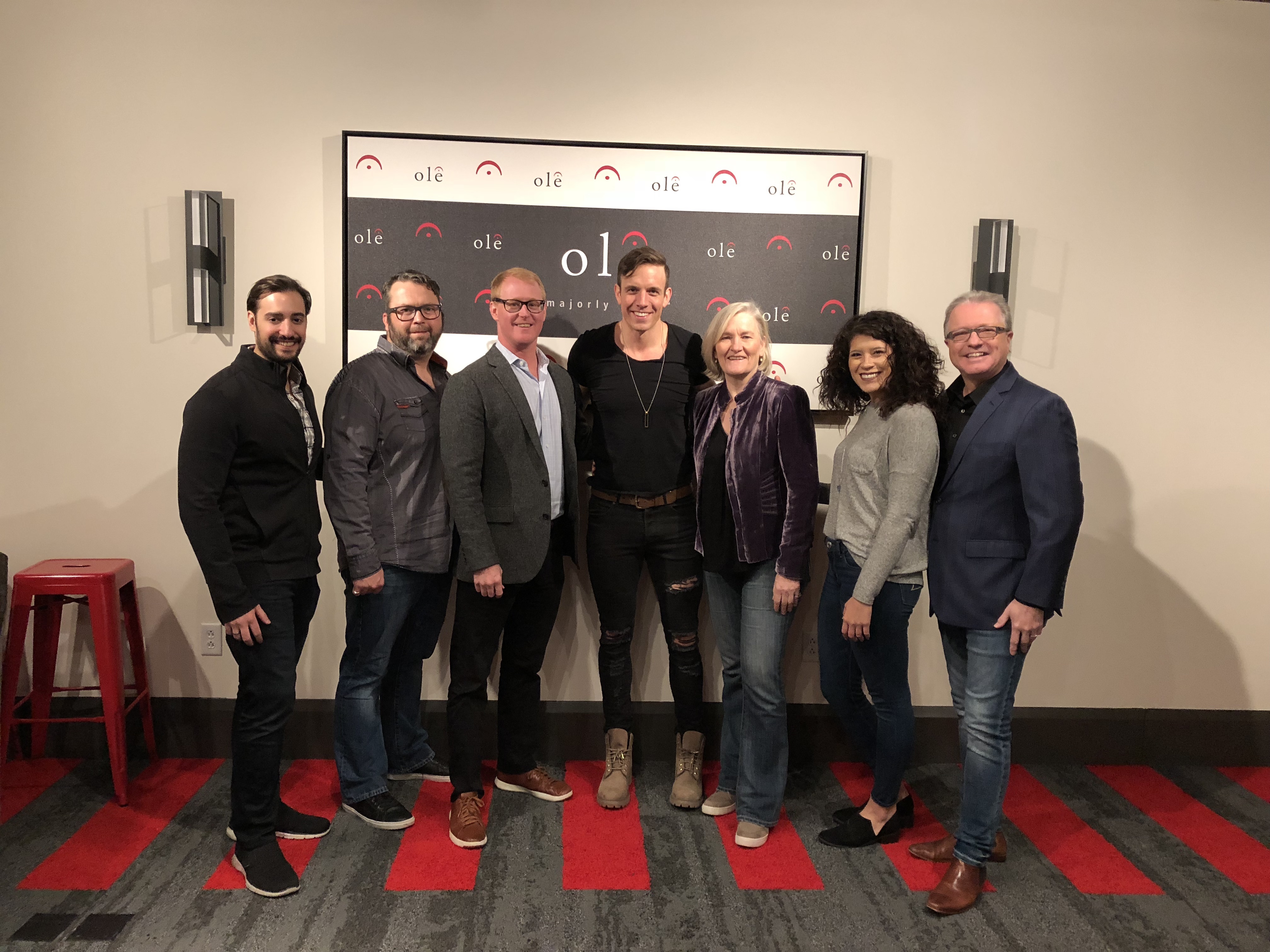 TORONTO, ON– Today, November 28, ole, the world’s premier independent music publishing and rights management company, is pleased to announce that it has concluded a worldwide 360 deal to sign singer-songwriter, Eric Ethridge, to its red dot label. The deal includes exclusive publishing and recording rights, administration of all properties on YouTube, and includes the acquisition of Ethridge’s self-titled debut EP which debuted at #1 on the iTunes Country charts and was streamed over 3 million times in the first 6 weeks of its release.

“Eric is an incredibly talented singer-songwriter and we are very excited to have him on our label,” commented ole’s CEO, Helen Murphy.

“After a lot of years of hard work, I could not be more excited and grateful to be the newest artist to join the ole family. I’m honoured to work with a group of such highly regarded people to help take my career to the next level,” said Eric Ethridge.

In early 2016, Eric Ethridge was selected as one of 6 finalists into the Canadian Country Music Association’s (CCMA) Discovery Program and went on to win the CCMA Discovery Award. The following year, Ethridge teamed up with JUNO Award-Winning producer–songwriter, Brian Howes, (Chris Daughtry, Keith Urban) to produce his self-titled debut EP. The EP’s first single, “Liquor’s Callin’ the Shots”, climbed to Top 30 at Canadian Country Radio creating an incredible first impression as a new artist. His most recent single, “California”, spent time as the Most Streamed Canadian Country Song in Canada. Ethridge was also named the Grand Prize winner in the Unsigned Only competition for his song “Girl on Fire”, selected from over 6,000 applicants from 95 different countries across all genres.