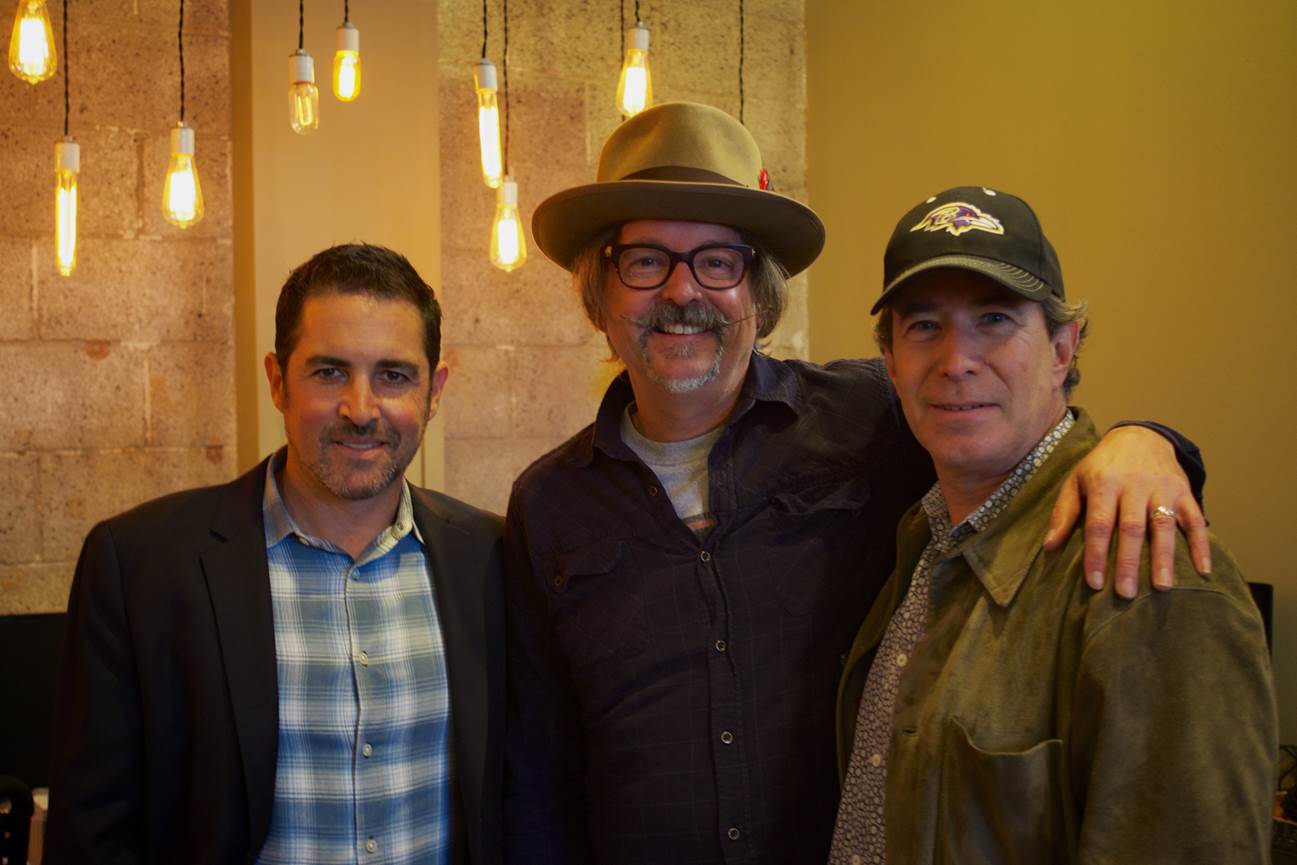 TORONTO, ON (January 26, 2016) – ole, the world's fastest growing independent rights management company, has signed a co-publishing agreement and catalog purchase with acclaimed songwriter Jeff Trott. Jeff's credits include chart-topping singles "If It Makes You Happy," "Every Day Is a Winding Road," Soak Up the Sun," "My Favorite Mistake," and "There Goes the Neighborhood" for Sheryl Crow and numerous other successful co-writes.

"Jeff Trott is a musician's musician who writes songs that connect with artists and music lovers worldwide. He is one of those writer/musicians that when other musicians see his name in the credits, they know it's quality," said David Weitzman, Vice President of Business Development at ole. "We are so pleased to welcome Jeff to the olefamily, and with his versatile songwriting abilities being fluent in pop, country, and indie rock, he has connected with our creative staff and our existing songwriter roster. We very much look forward to being Jeff's publishing partner in the next chapter of his storied career."

"I've been kicking around the songwriting scene for a while now and have always been impressed by ole's song-first philosophy," said Trott. "I know they will do everything they can to keep my music alive so I can focus on making more."

Originally from San Francisco, Trott got his start with post-punk outfit The Lifers and also performed with 415/Columbia recording artists Wire Train. In 1990, he joined U.K. cult favorite World Party and played on their critically acclaimed album Goodbye Gumbo. Since then, Trott has written and played on every album by GRAMMY-winning artist Sheryl Crow and produced tracks on her multi-Platinum albums C'mon, C'mon and Wildflower. He has also written with Colbie Caillat, Jason Mraz, John Paul White of Civil Wars, Augustana, Rob Thomas, Cider Sky, Guster, Natasha Bedingfield, Michelle Branch, Meiko, Holly Conlan, Liz Phair, Roger Daltrey for The Who, Joe Cocker, Stevie Nicks, Counting Crows, Marc Broussard, and many others, earning a BMI Songwriter of the Year award in 1998. Trott also wrote and toured with Tears for Fears and has written popular songs "Thrill of It" by Robert Randolph and "Daylight the Dog" by O.A.R. He was also nominated for an Emmy Award for writing and producing the theme song for The Katie Show and has produced the soundtrack for indie movie Janie Jones and scored the short animated film Horse. He recorded and produced his first solo album, Dig Up the Astroturf, in 2000.