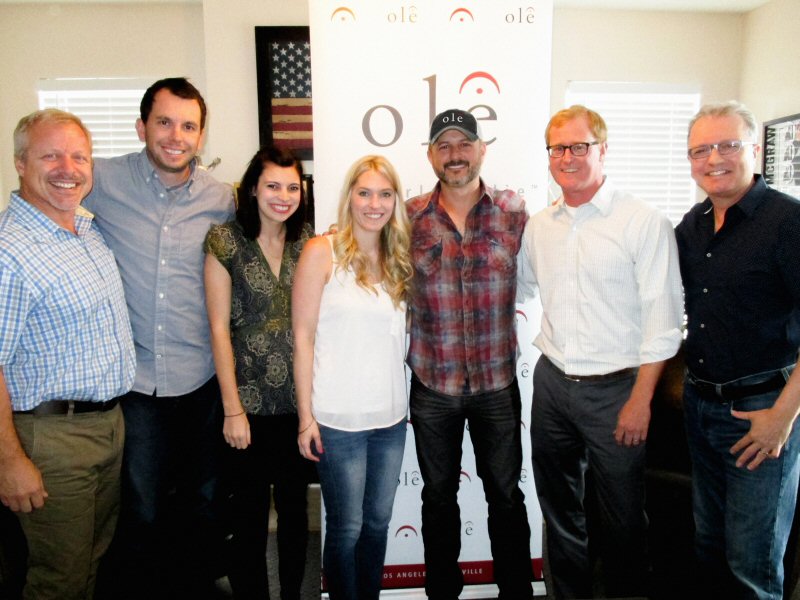 "'Don't Let Her Be Gone' has the potential to be a massive hit for Buddy, and ole is proud to work with him to make sure the song is heard by country fans all over the world," said John Ozier, GM of Nashville Creative at ole. "With ole's strong cross-border capabilities and best-in-class publishing resources, 'Don't Let Her Be Gone' will get every opportunity to find the huge audience it deserves."

"I'm extremely proud of 'Don't Let Her Be Gone' and know that ole's song-first mentality is the best fit for it," said Owens. "Gord absolutely knocked it out of the park with his recording, and I'm excited to see what ole can do to get it into the ears of as many people as possible."

Based in Nashville, Owens previously co-wrote Bamford's #1 Canadian Country Chart hit "Leanin' on a Lonesome Song" as well as Blake Shelton's "Red River Blue," from the Platinum-selling, Grammy-nominated album of the same name. In 2013, he won three CCMA Awards, including Single of the Year and Video of the Year for "Leanin' on a Lonsesome Song" as well as Songwriter of the Year. Owens also penned Craig Morgan's "Nothin' Goin' Wrong 'Round Here" and Sunny Sweeney's "One More Christmas Beer" and has written with prominent Nashville songwriters Shane McAnally, Eric Paslay, Monty Holmes, Kiefer Thompson (of Thompson Square), Mark D. Sanders, Phillip White, Larry Gatlin, Kerry Kurt Phillips, and more. Owens is signed to Sony Canada and Cache Entertainment.