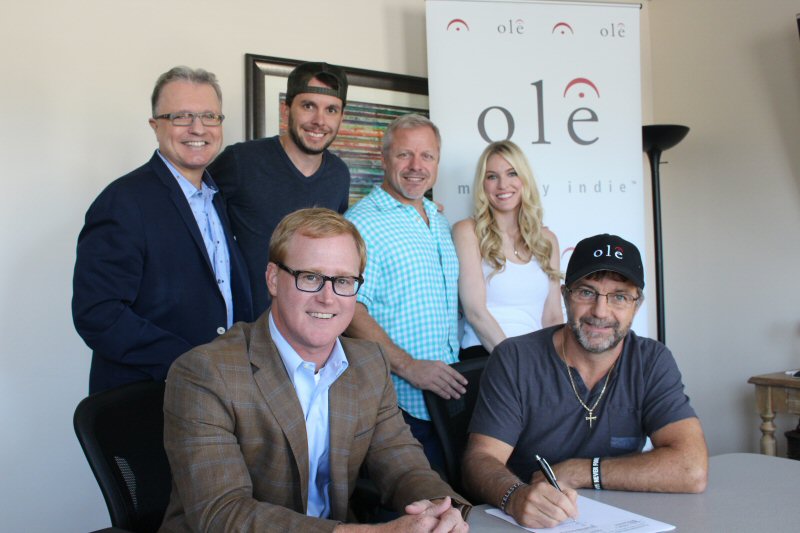 "ole is committed to expanding our catalog with the best songs and songwriters, and Phil is a certified hit-maker who knows what it takes to reach the top of the charts," said John Ozier, GM of Nashville Creative at ole. "Having already written with and had songs recorded by a who's who of country superstars, Phil will fit right in with ole's world-class roster of songwriters and artists. We are looking forward to promoting his music globally."

"ole has their finger on the pulse of the country music scene, and I'm excited to get to work with them and their stable of songwriters," said O'Donnell. "There are some extremely talented musicians in the ole family, and I'm looking forward to sitting down with them and seeing what we can create."