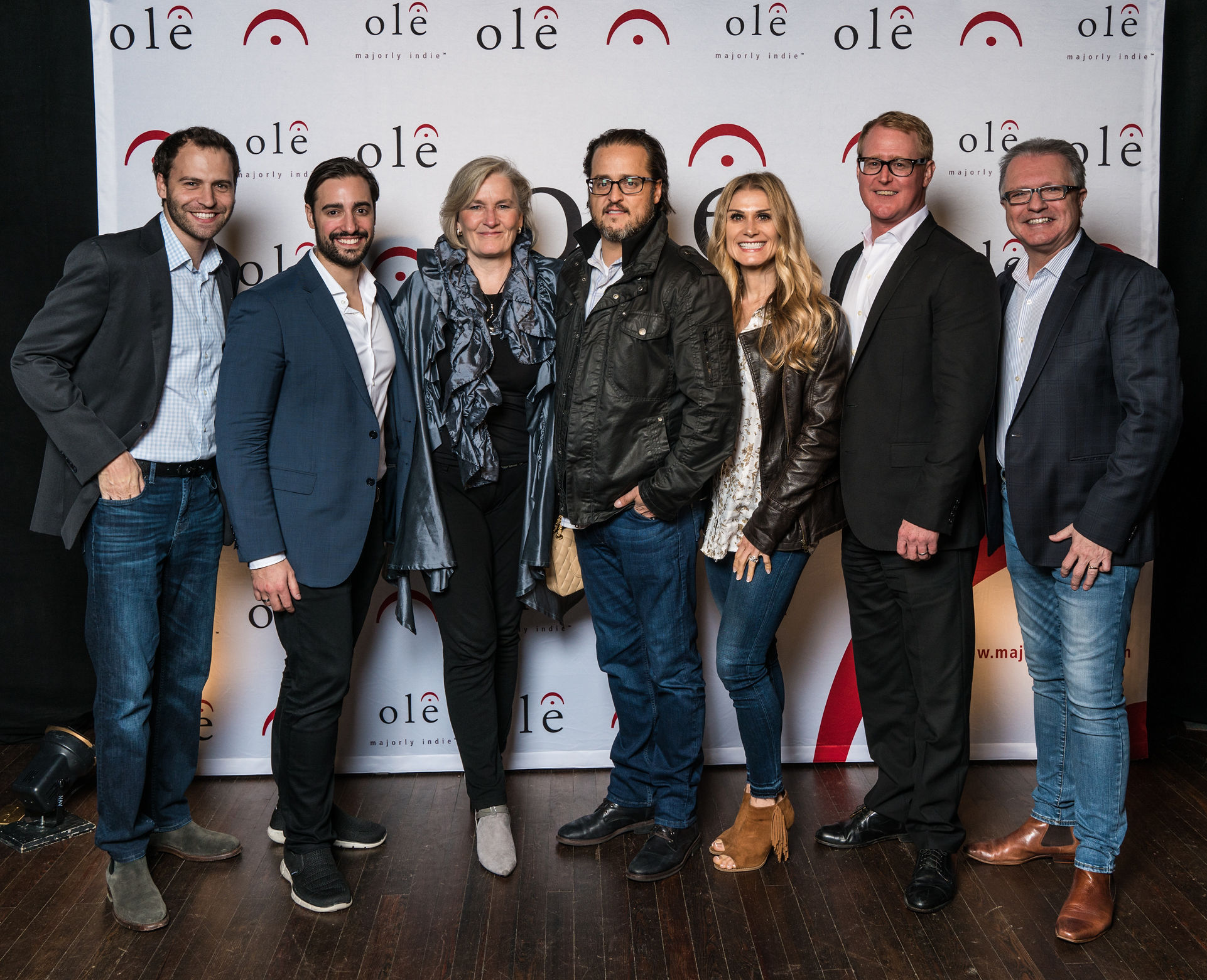 TORONTO, ON– Today, November 21, ole, the world’s fastest-growing independent music publishing and rights management company, is pleased to announce that it has signed an exclusive worldwide recording and publishing deal with world renown pianist/composer, Paul Cardall, and has acquired Paul Cardall’s catalogue including the master recordings from all 22 of Cardall’s past albums, master recordings of 12 additional albums from Cardall’s Stone Angel Music label, and Cardall’s publishing and writer’s share on all compositions.

The new recording agreement begins with Paul Cardall’s highly anticipated holiday album, Christmas, which was released on November 2nd and debuted at #1 on the Billboard New Age Albums chart The stunning new collection features 13 piano centered classics such as: “Silent Night”, “Joy To The World” and “O Holy Night”, alongside vocal collaborations with notable artists including 12-time GRAMMY Award winner, CeCe Winans. In support of the release, Cardall will perform at the National Christmas Tree Lighting in Washington, D.C. on November 28th.

“Even though Paul is world class pianist, a gifted composer, and one of America’s most successful independent artists, Paul is also a brilliant business man who has surrounded himself with an incredible team to win. All of us at ole are proud and privileged to have the opportunity to work with Paul and take his incredible success story to the next level,” commented Gilles Godard, ole’s Vice President of Corporate Affairs and Business Development.

“Paul is a true musical virtuoso and we’re very pleased that ole is the new home for his incredible body of work, as well as for the works of other talented artists signed to his Stone Angel Music label,” added Helen Murphy, ole’s Chief Executive Officer.

“As an independent artist who has been blessed with a level of success, I had to learn strong principles and discipline inherent in my craft. Those same principles make up the core values of ole. It is in spirit of those principles, as well as a spirit of innovation, community, integrity, and a strong relationship with fans, that I join forces with ole to light the world with music. Whether we’re creating a ground breaking piano album, songwriting, producing or scoring films, my recordings and the existing Stone Angel Music catalogue, together with ole’s talented team of creatives, will continue to serve as a blessed resource for millions of people who use it as a tool to create an atmosphere of peace,” said Paul Cardall.