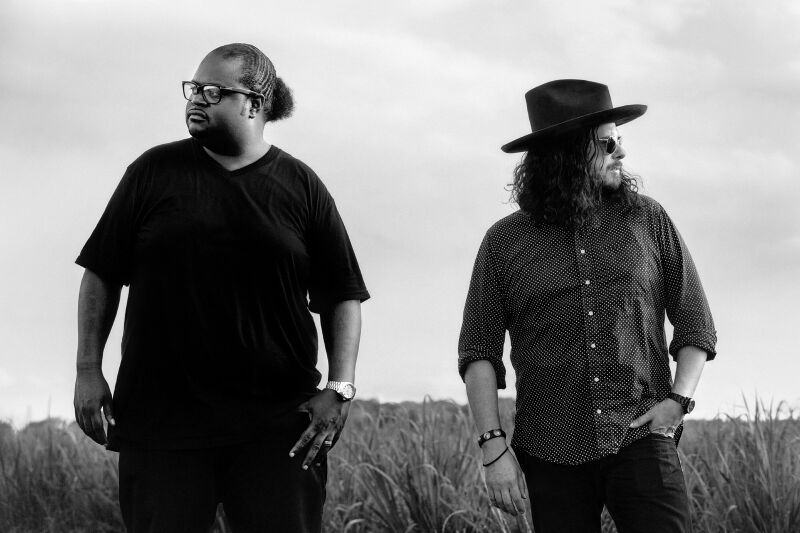 TORONTO, ON – On March 23, ole, the world’s fastest-growing independent music publishing and rights management company, is pleased to announce that its own JINGLE PUNKS CCO & President, “Jingle” Jared Gutstadt, has co-written/produced the new Miami Marlins anthem, “Just Gettin’ Started”, which will be performed during the Marlins’ season opener March 29th by DJ Khaled and special guest, Poo Bear. The new anthem, is a partnership with the Marlins’ organization and the JINGLE PUNKS, ole’s premier audio creative collective, who came together to create this energized and refreshed anthem to kick off excitement for the upcoming season.

Originally hailing from Toronto, Canada, Gutstadt has worked with Poo Bear on smaller sports-related projects, but never on such a grand scale. “This has always been a dream that we verbalized years ago, when we started working together -- that we always wanted to write an anthem for a city, for a team, and for a stadium,” Jared says. “Music comes and goes, and hits are forever, but something about going to a sporting event and having a song embedded in a culture of a team is [something we] always really dreamed about doing.”

Known as an “Honorary Canadian” within the music world for his hit singles with Justin Bieber and Drake, Poo Bear is a highly sought after songwriter/producer who has also worked with the likes of Sam Smith, Jennifer Lopez and Pink, among many others. Poo Bear notes his intrigue with taking on the project for a team that was “starting over from scratch.” “I love challenges and creating an anthem for a baseball team that has been criticized and knocked down over and over again sounded like a real job for me, Jared and Sasha,” he relates, also calling the process of creating the anthem “exhilarating and fun!”

“Just Gettin’ Started” will also be available for download on all digital music platforms on March 29th.