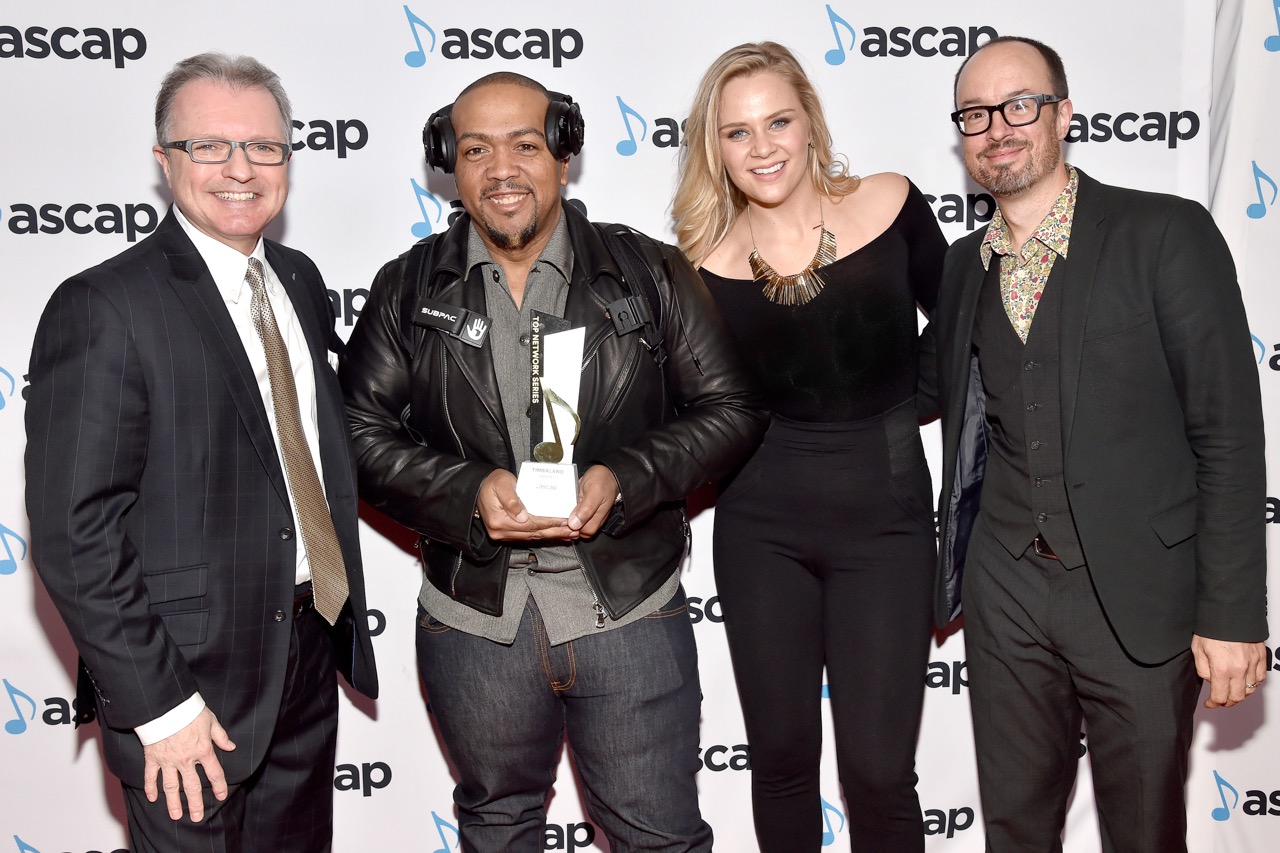 "ole is proud of our incredible roster of creative artists and staff, and we congratulate them on raising the bar consistently," said Robert Ott, Chairman and CEO of ole.

"Huge thanks to ASCAP for this award and a major tip of the hat to ole for helping us expand our reach while giving us the freedom to keep doing what we do best," said Jared Gutstadt, Co-Founder, President, and Chief Creative Officer of Jingle Punks. "We're happy to be part of the ole team and looking forward to even more great things ahead."

Timbaland joined "Empire" for its debut in 2015, overseeing the writing and production of all songs featured on the show. These tracks were compiled into a Season 1 soundtrack album, which debuted at #1 on the Billboard 200 chart and has since been certified Gold with sales of more than 500,000 copies. Timbaland began working with ole in 2012, and the relationship has progressively expanded to include not only his ever-growing catalog of hits but also an expanding roster of new songwriting talent through the ole-Bluestone publishing co-venture. He is no stranger to the ASCAP awards, having previously won the 2015 ASCAP Rhythm & Soul Songwriter of the Year Award as well as multiple ASCAP Pop Music Awards.

Jingle Punks has been working with "The Voice" since its first season in 2011, providing custom underscores and music from their ready-to-go catalog of songs. They have won multiple ASCAP Film & TV Awards for their work on the program. Jingle Punks was acquired by ole in 2015, growing ole's production music library to over 750,000 tracks. Since then, the company has provided the theme song for "Tyra Banks' FABLife," worked with Timbaland to remix the classic "ESPN SportsCenter" theme for the new "Midnight SportsCenter," written a custom theme and underscore for "Best Time Ever with Neil Patrick Harris," and much more.