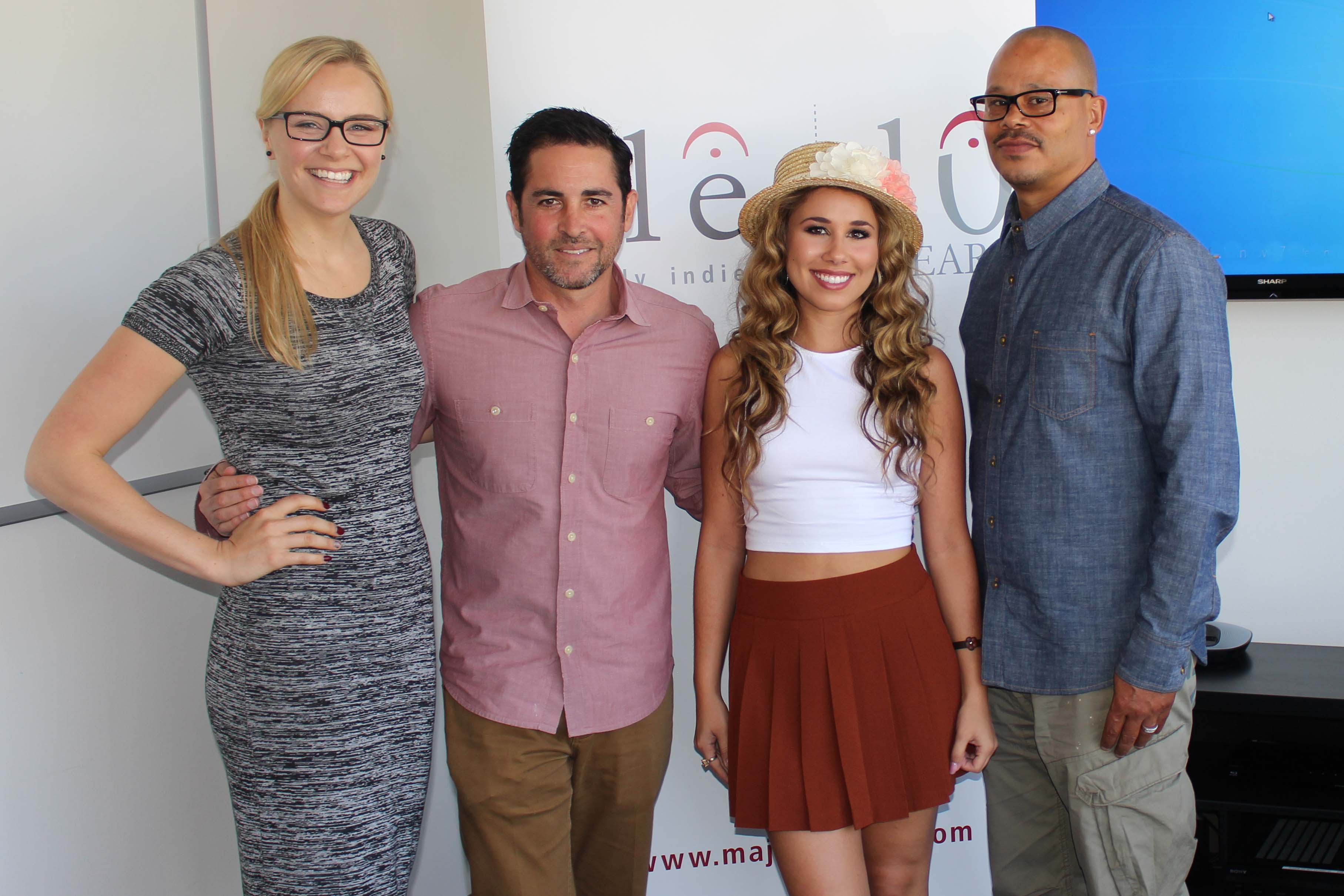 "Haley is an amazing songwriter with a great career ahead of her, and we're excited to be on her team as she continues her journey toward stardom," said Leo V. Williams IV, General Manager of Creative (Los Angeles) at ole. "While most people know her from American Idol, her songs deserve to be appreciated on their own merits, and we're happy to provide the exposure they need to catch on."

"It's been a marvelous experience working with such a unique company like ole. They are very attentive and knowledgeable of the ins and outs of the industry. I've become close with so many writers, producers, and staff on board over the past few years. We've accomplished so much together already," said Reinhart. "I'm excited to see us bloom into our full potential."

Born in Wheeling, IL, Reinhart came to fame in the 10th season of American Idol, where she finished in third place. Blending rock, blues, jazz, and soul, her voice earned her many prominent supporters, including Robert Plant, Lady Gaga, Jimmy Page, and Kelly Clarkson. Her debut album, Listen Up!, was released in 2012 via Interscope and 19 Recordings, reaching #17 on the Billboard 200 chart. Her version of the holiday classic "Baby, It's Cold Outside" with fellow Idol alum Casey Abrams also reached #39 on the Billboard Adult Contemporary chart, and she recently released the independent single and music video "Show Me Your Moves." In addition, Reinhart has performed at several major festivals - including Lollapalooza, Sonic Bloom, and NOLA's Jazz Fest - and has also played with Tony Bennett at the Nokia Theatre in Los Angeles, Slash at the MGM Grand in Las Vegas, David Foster at the Celebrity Fight Night charity event, and Irvin Mayfield & The New Orleans Jazz Orchestra at Carnegie Hall in New York City.