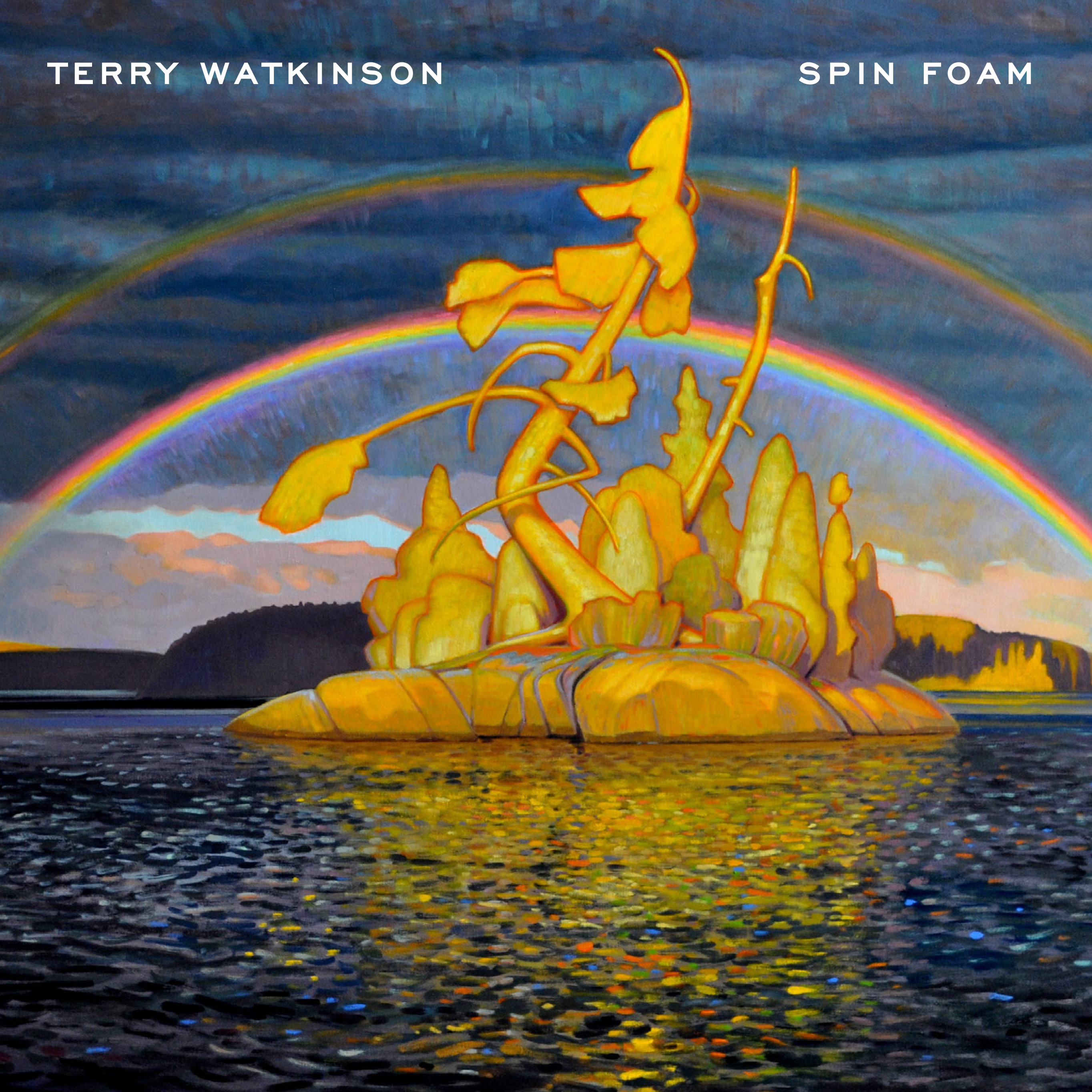 On the release, Terry commented: “I think this album is magnetic prog rock that will span the decades and I’m really ecstatic for this album to be released”

"Spin Foam" is Terry’s third solo full-length release and sums up a long career in music. Produced by Terry Watkinson and Atilla Turi (Rainbow Butt Monkeys, The Kings, Grade), the album features ten tracks that trace everything Terry has been involved in music since the early ‘60s. Terry, along with Kim Mitchell, is an original founding member of the iconic Canadian rock band Max Webster. Terry gained national prominence as the band's keyboardist during the 1970s and early 1980s touring Canada, USA, and Europe with RUSH. Terry was a key songwriter in Max Webster, including the band's first big radio hit "Let Go The Line", entirely written and sung by Terry Watkinson. Their classic hit songs remain FM radio staples in Canada today. In 1995, Terry released his first solo album "Teratology" followed by "ASK" in 2015. Born and raised in Thunder Bay, Terry currently spends his time in Cambridge, ON, and is an artist, painter, illustrator, and musician.

Anthem Records was founded in 1977, with a rich history of artists including the legendary band Rush. A division of Anthem Entertainment, one of the world’s leading independent music and entertainment content and services companies, Anthem Records has evolved to include a diverse roster of artists across multiple genres. Our difference: an approach that combines the resources, power, and reach of a major with the agility, entrepreneurism, and soul of an independent. For a list of our full roster and more information, visit anthementertainment.com/anthemrecords